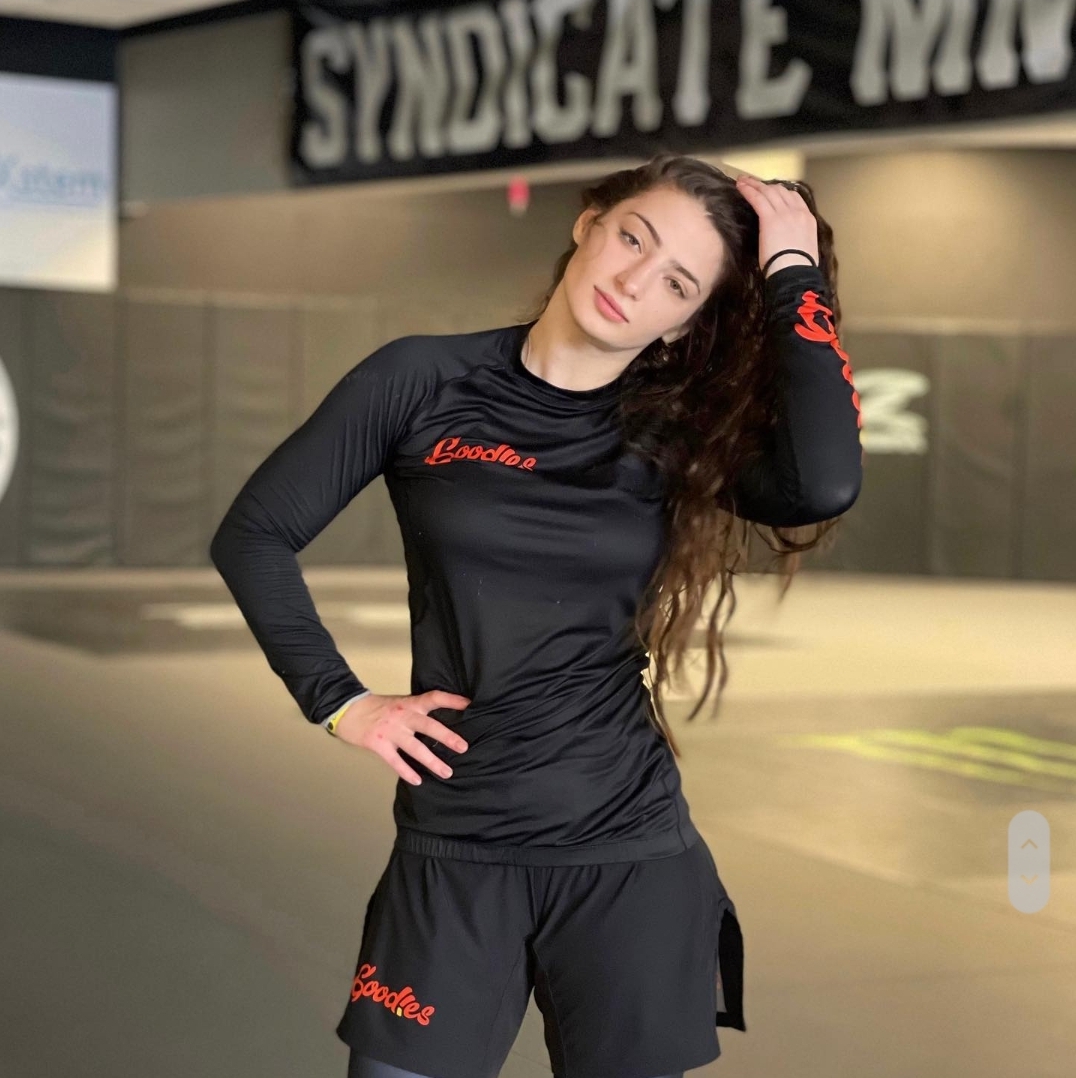 Sean Woodson (8-1) vs Collin Anglin (8-2)​
Woodson ITD …Anglin’s only chance is to walk down Woodson and create an ugly, grinding clinch affair. Anglin lacks the power or veteran experience of Julian Erosa, but Anglin can exploit Woodson’s flailing gas tank if he can survive the early rounds without too much damage. Woodson’s relentless volume and clear technical edge should prove too much for Anglin imo.

Thiago Moises (15-5) vs Joel Alvarez (18-2)​
Moises Decision …Is it time for the Spaniard to break out? Aside from a few decent kicks, Alvarez remains dead-set on taking the fight to the mat and pulling out one of his many subs. Unfortunately for Alvarez, Moises is a wonderful grappler who can effectively shut down the Spaniard’s strongest weapons. Moises volume on the feet will sweep the scorecards if neither man takes this to the ground. 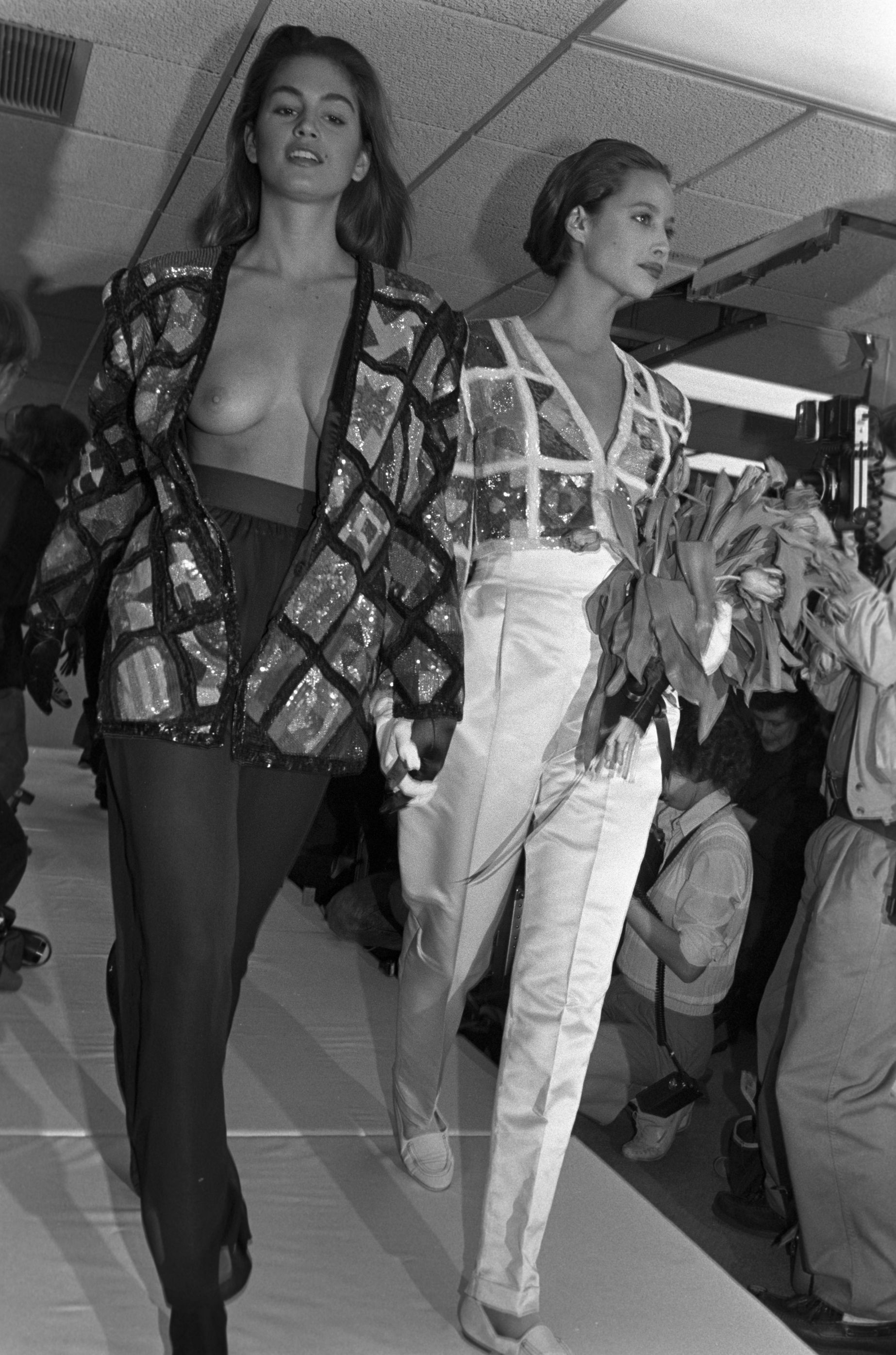 ​
Yadong …While it would be entertaining as hell to see Yadong and Arce slam head-first into each other, Yadong’s pace would break Arce by the later rounds. Yadong’s natural athleticism has proven more than enough to carry him when the going gets tough. Add with a recently refined jab, Yadong appears a cut above the unranked masses.


​
Baeza Decision …This is certain to be a banger. Khaos Williams is a freakishly powerful counter-puncher, while Baeza offers high-volume technical boxing. Williams’ patience on the outside allows him to remain a threat deep into fights but, he can in turn overcook the timing of his counters and let the fight pass him by. I’m thinking Baeza’s early leg kicks to make the difference.


Felicia Spencer (8-3) vs Leah Letson (5-1)​
Spencer …Letson has a significant striking advantage against Spencer but she will have no space to operate on Saturday night. Spencer’s physicality will prevent Letson from ever settling into combinations, and will force the fight into a grueling slopfest that only benefits the Canadian. Spencer’s sub game hasn’t popped off in the UFC (bar the scalp of Megan Anderson), but the most obvious path to victory is choking out the rusty prospect.

Ben Rothwell (39-13) vs Marcos Rogerio de Lima (18-7-1)​
Rothwell Sub …Big Ben has adapted his style in his twilight, centering focus on volume punching despite a fading gas tank. While the veteran can out-class most at Heavyweight on the feet, a division devoid of talent, he simply cannot last at the pace he sets himself. That shouldn’t matter much against de Lima. The Brazilian carries huge power, but it’s hard to disagree with the overwhelming view that de Lima panic wrestles himself into a Big Ben front choke.

Max Holloway (22-6) vs Yair Rodriguez (13-2)​
Holloway Decision …Can Holloway deal with Rodriguez’s exceptional kicking game? The Mexican doesn’t employ a consistent, educated approach – but instead picks creative shots on the spot. While Holloway is famed for his pace and volume, Rodriguez has never shied away from a high pace fight. As a result, Rodriguez will remain dangerous throughout the entirety of the fight. Banking on a hail Mary is never safe, however. Rather, Holloway’s feints will continually force Rodriguez into showing his hand and biting on fruitless counters which remove the threat of his power. 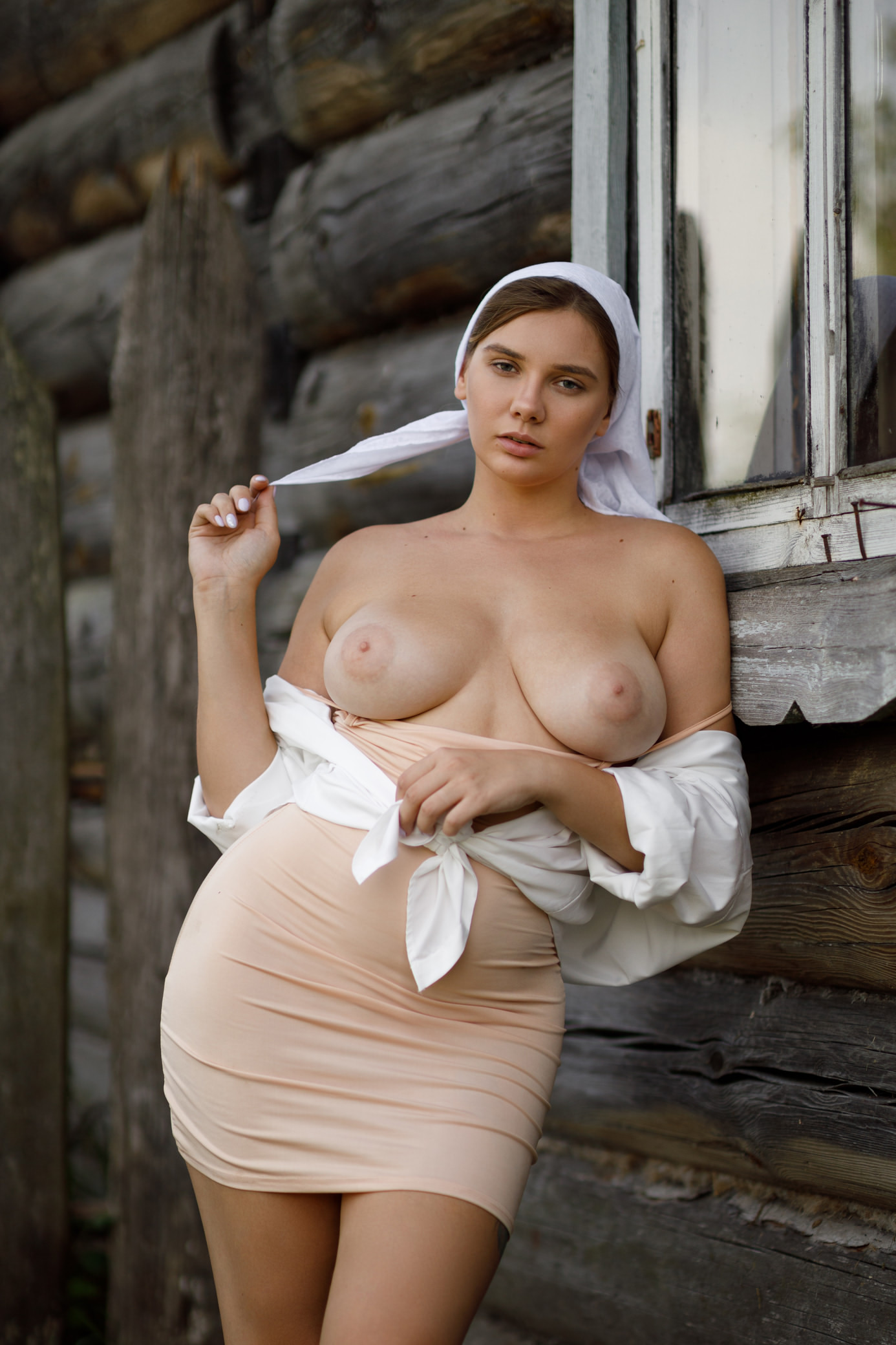 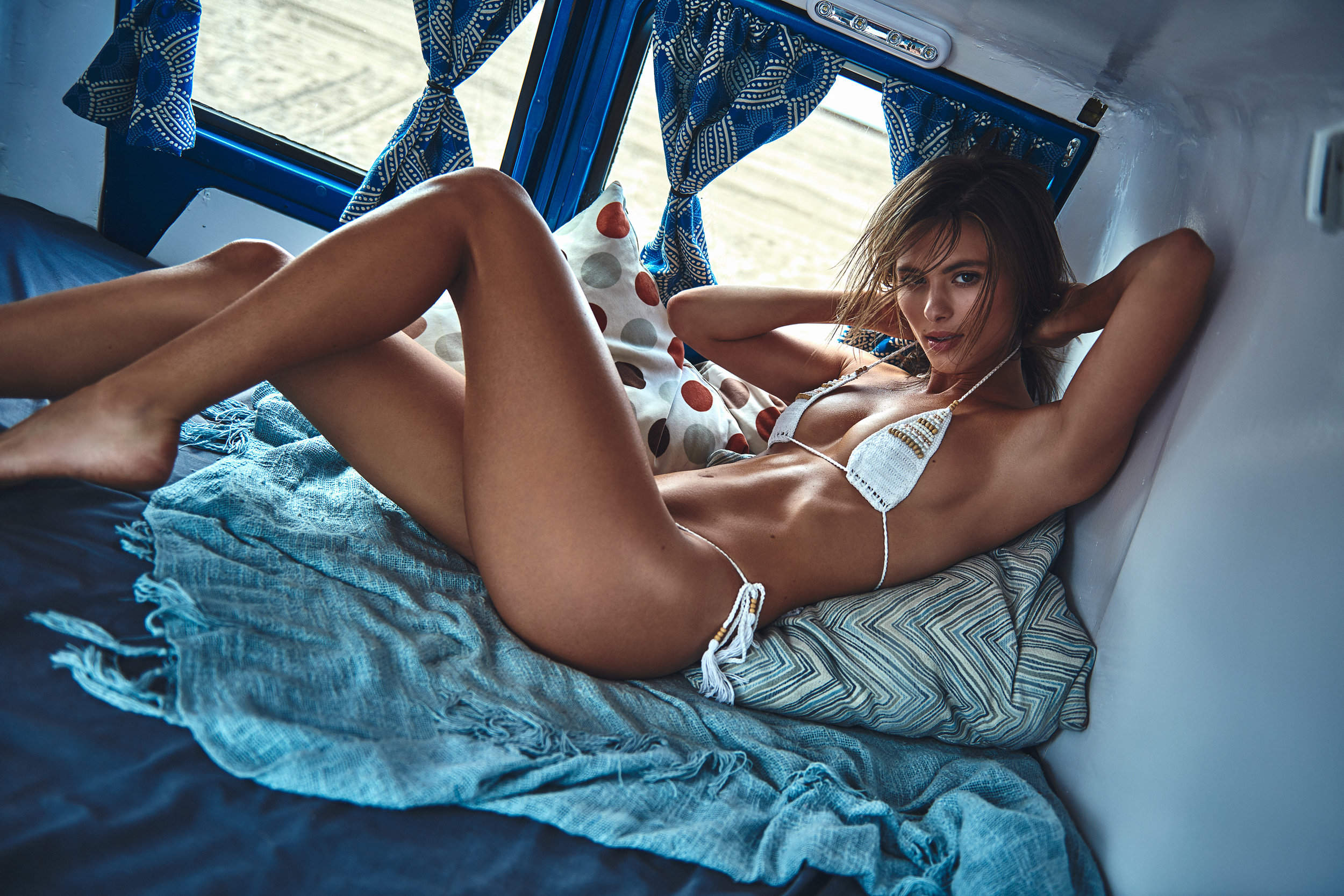 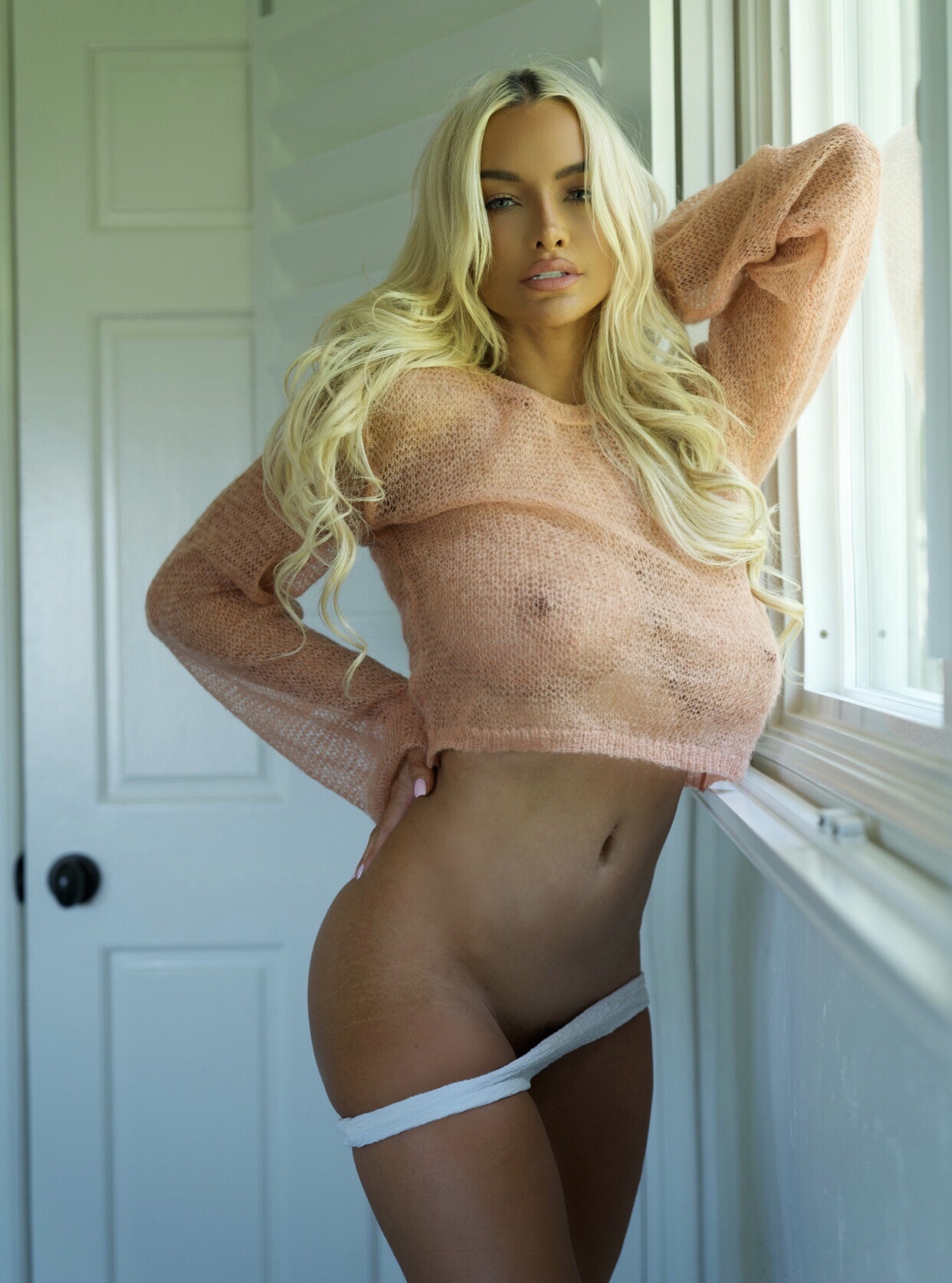 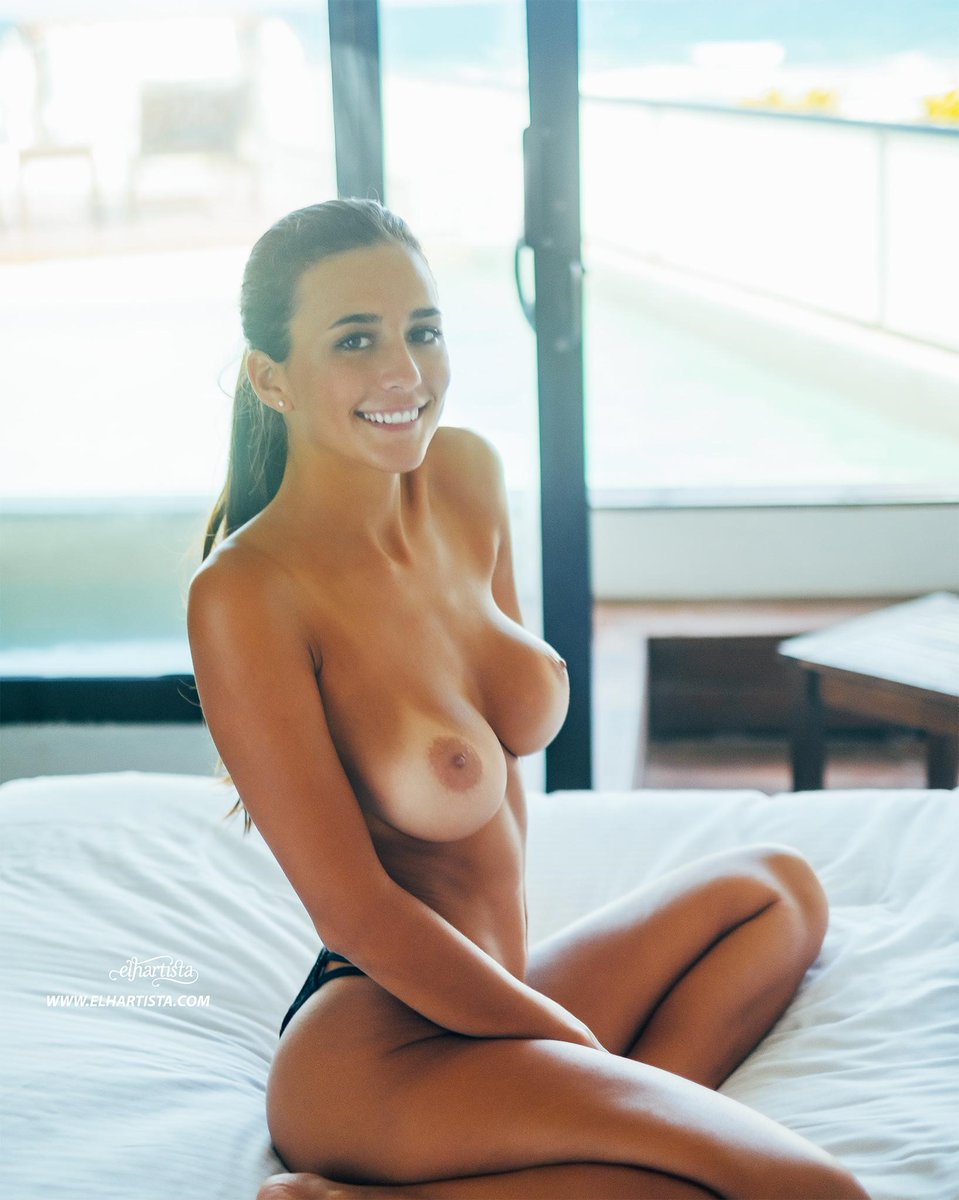 I don't get your plays, you stand to gain basically nothing. Shouldn't you be shading one of them?

KJ said:
I don't get your plays, you stand to gain basically nothing. Shouldn't you be shading one of them?
Click to expand...

Yep, a little tipsy..haha, I changed it and managed to lose 5u so maybe I was better off staying with my dumb ass original play

mrpickem said:
Yep, a little tipsy..haha, I changed it and managed to lose 5u so maybe I was better off staying with my dumb ass original play
Click to expand...

Wish I could only count on two hands how many times I've been on both sides of a game/total...sometimes with the Polish middle

Tough card for me as I wasn't prepared as well as I should have been. I need to pay better attention to these start times as the 1:30pm EST start caught me off-guard especially with tons of football and hoops going on...but really there's no excuses, I'm just thinking out loud.