Crazy stat of the night, in 8 years Wilson/Carroll have never lost 3 straight together...8 times they lost 2 and are 8-0 SU and 7-1 ATS next time out...but Murray is playing another level..almost on Russel's level and the hawks defense is beyond bad. I see lots of scoring and a zona W tonight 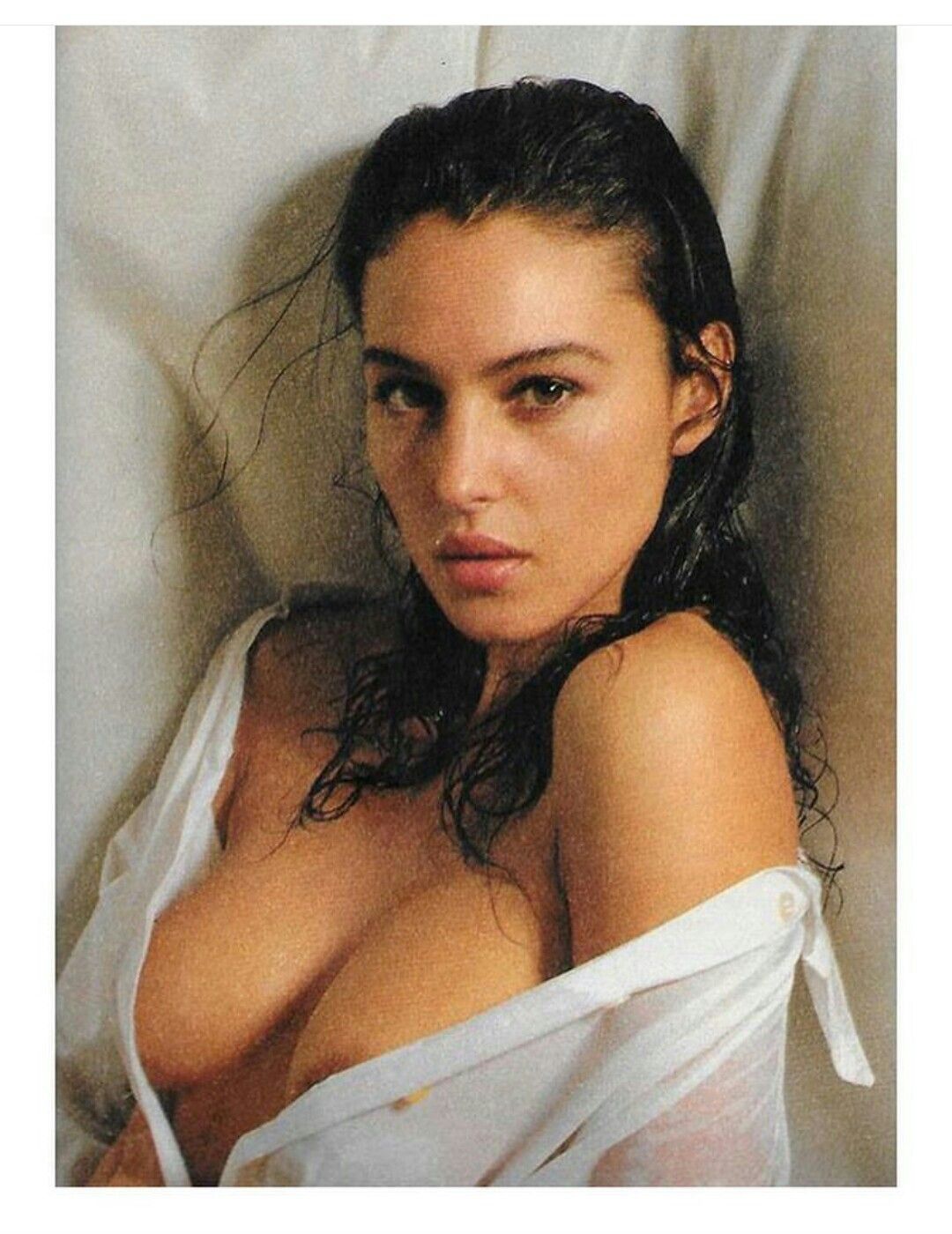 SEAis 15-1 SU when leading over 7 at half but the loser was last time they played the Cards..look for the repeat

Did manage to hit my biggest play(2H AZ) and had a shot when zona got ball with 2;20 left, but just wasn't meant to be...

Fish are starting to get the respect they deserve and Titans do not...

Square takes...
After KC destroyed the Ravens on MNF they have slept walk through the rest of their schedule out of pure boredom knowing that they are the best team. BUT they lost to Vegas at home and are coming off a bye week, where Andy Reid is something like 24-2 with an extra week of rest. The Raiders entire defense missed practice this week because of covid and this is a primetime game. I just think the Chiefs drop 50 on the Raiders to remind everyone who they are, clinch the division and then walk through the season to the playoffs. You know what is not spoken about enough? The Chiefs defense is pretty good... 2th in the league, but 7th against the pass (DVOA). Once they go up and the Raiders have to pass to catch up, I think this game goes south for Vegas. KC by 20ish

Try as I might, I was unable to stay off NE, for several compelling reasons...

Henry over 85.5 yards... You may wonder why Titans are getting 6 points here, I do, but I can see BAL winning by 7. What I don't reaqlly see is Henry getting less than 100 yards! BAL is without both starting D-tackles... Calais Campbell was out a week ago and Brandon Williams left with an injury, and evenl NE ran for over 5 yards a carry. Damien Harris had over 120 yards and Burkhead even chipped in for 30. Now Henry is getting less than 86? I can't see it. Titans rank 5th in run blocking, the Ravens are 12 in dline vs the run and that's WITH the starting DTs. Titans also average the 7th most attempts per game. You can make an argument for taking the Titans outright, so I am not concerned about the Titans being blown out and forced to pass the ball all day. I doubt Balty goes up double digits, and expect the Titans to feed Henry for 4 quarters! Let's fucking go! 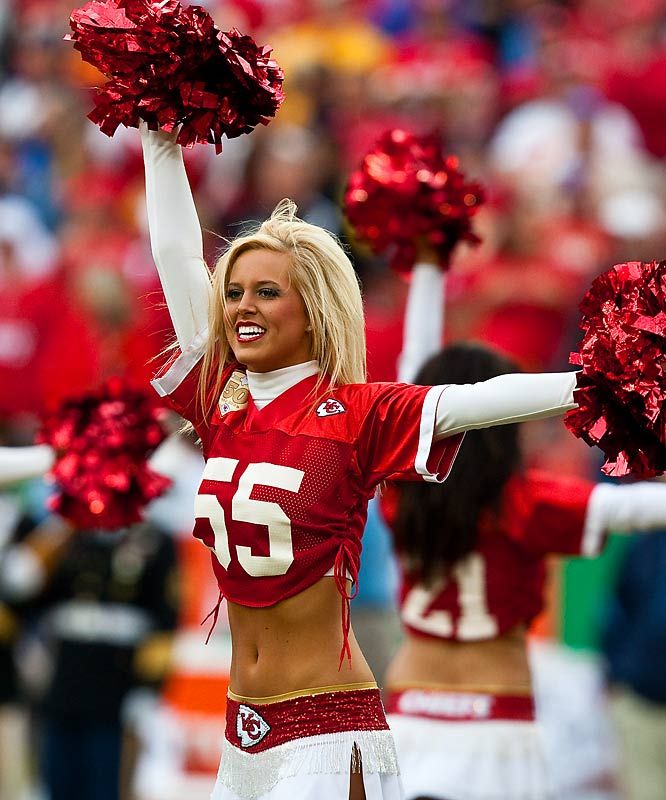 All sounds good, but talk to me about Dallas...

C-MAN said:
All sounds good, but talk to me about Dallas...
Click to expand...

I hear ya, I know Minny looks fairly easy here, but you have to ask why is the line dropping. The NFL is 2nd only to the association in terms of fuckery and "on any given Sunday" shit happens. I run like 40 queries on NFL every week and Dallas kept coming up on like 3 or 4 different one, well mostly the spots were fading the Vikes. The may not have the motivation and may simply go through the motions?

Here's one query, which I cant make a play off just one query... as I played Fish although this fades them

Query is...team with at least 3 straight ATS wins vs team that has only covered once or less in last 4...week 5 or later since 2012
57% winners including 3-1 this year

I hear ya, just think Minny knows they need to keep winning and cannot afford to let up against a team they should beat. My site just moved to 7.5

C-MAN said:
I hear ya, just think Minny knows they need to keep winning and cannot afford to let up against a team they should beat. My site just moved to 7.5
Click to expand...

Cousins said it himself. There's no margin for error. They've got to stack wins to get back in this race. Dalton coming off a concussion and Covid? If he comes out sharp I'll tip my hat and take my survivor loss.

NE, KC, Mia all on my card too MRP. Like your Henry prop as well, BOL on the day.

Several spots yesterday I had picked but was afraid to play inc..TEN & DEN...also been play high totals over but yesterday I did not and all 3 >50 went over

In prime time games over last 13+ years, the road team cover 59% when line within 6 of pick and full rest

Have covered 6 of last 7