So so card with the long awaited Leon Edwards return, dude may be on eof the top 5 or 6 most under rated UFC fighters 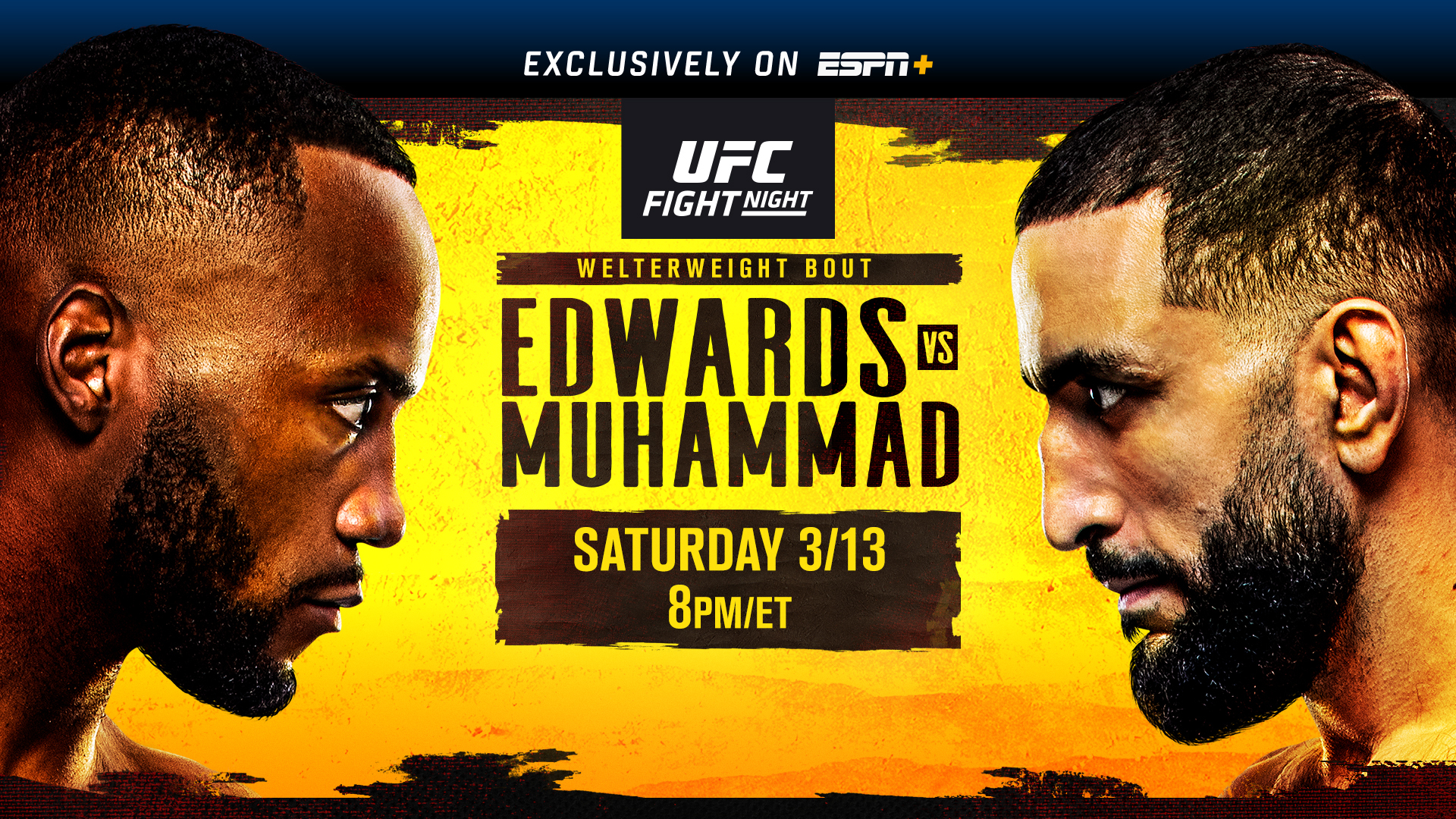 Finally off the snide with an excellent night last week, although the great majority of my success was due to the Yan disqualification...but wft, I'll take it!

Chick fights in #2 and #3 are garbage that I cant watch, much less bet, but I'll be back after the 4th bout with more play. GLTA 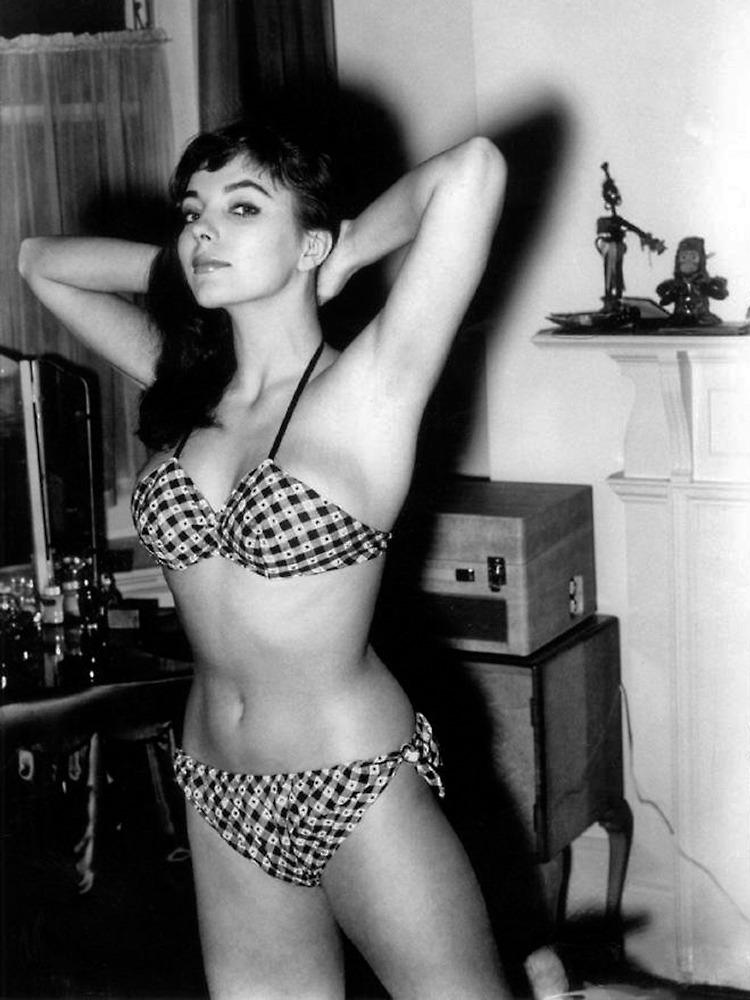 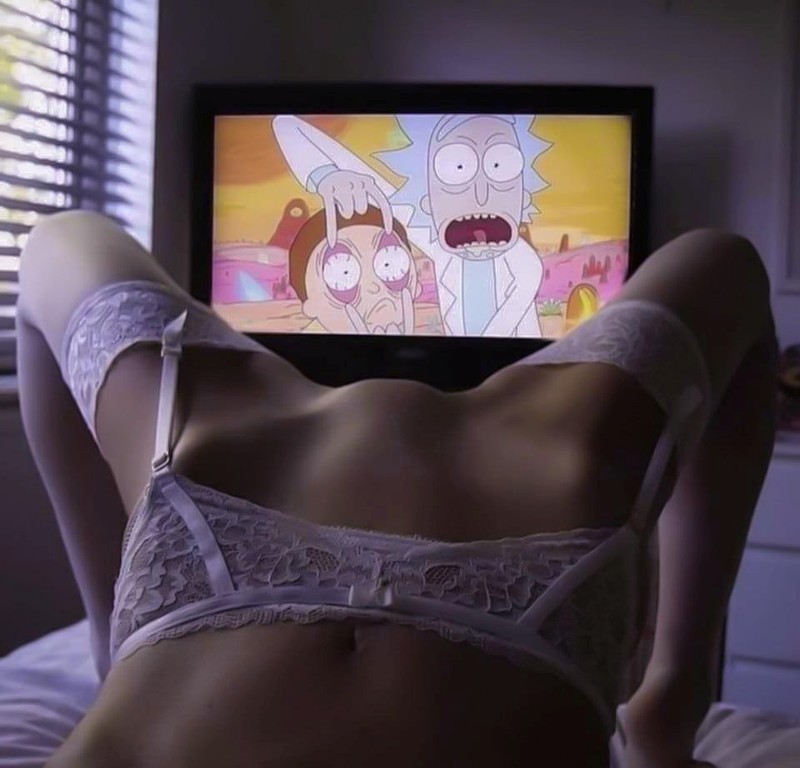 Nothing quite like a +850 winner to get back on track

Stewart ...Anders is a physical specimen, but that has always been his strongest attribute. While he has attempted to improve his activity on the feet, he is too often at fault for allowing opponents to fire off combinations unanswered. Stewart isn’t going to win a Golden Gloves anytime soon, but the Brit has ironed out many of the technical flaws in his boxing and is competent enough to watch out for Anders’ bursts of offence. Moreover, if the fight is to end up in the clinch (both men’s preferred arena), Stewart’s constant chipping knees and elbows will see him clean up on the scorecards 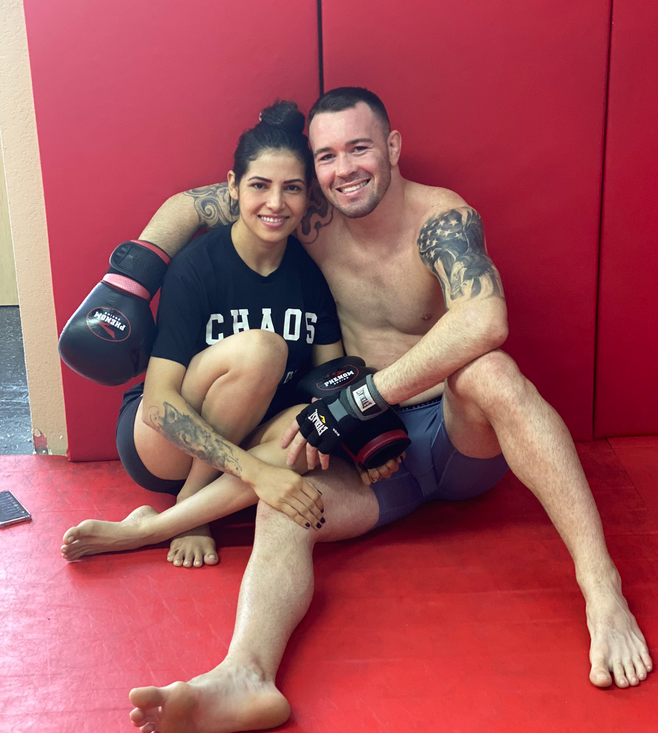 One of my top plays

lol, I thought for a moment I was gonna be rescued by an illegal knee 2 straight weeks...but not to be..no contest

Martinez ...Although Grant’s boxing has drastically improved since his UFC debut, he will still struggle to work inside the barrage of front kicks that Martinez brings down the middle. While Grant would have a clear advantage on the mat, his struggle has always been securing the takedown. If the fight is to stay standing, as expected, Martinez’s kicking game offers more than Grant’s crisp but limited combinations...probable decision 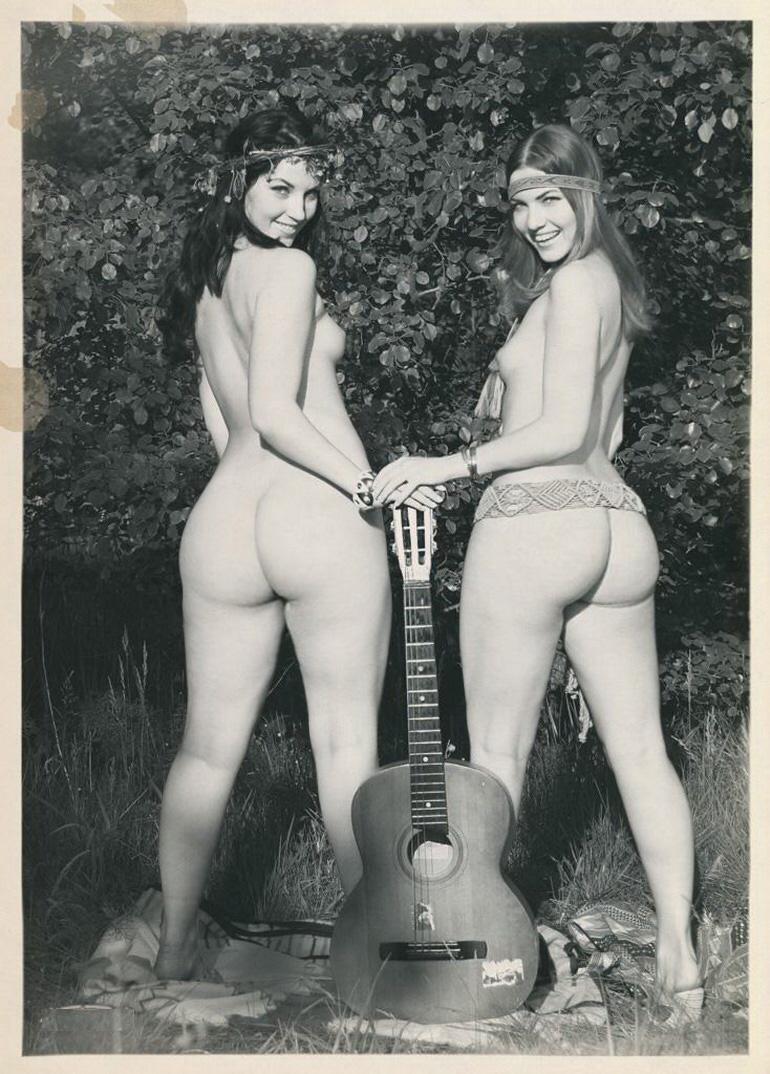 Wow...2nd one tonight that got caught with big shot plus 2 with rock jaws that would not stay down...anyways moving on 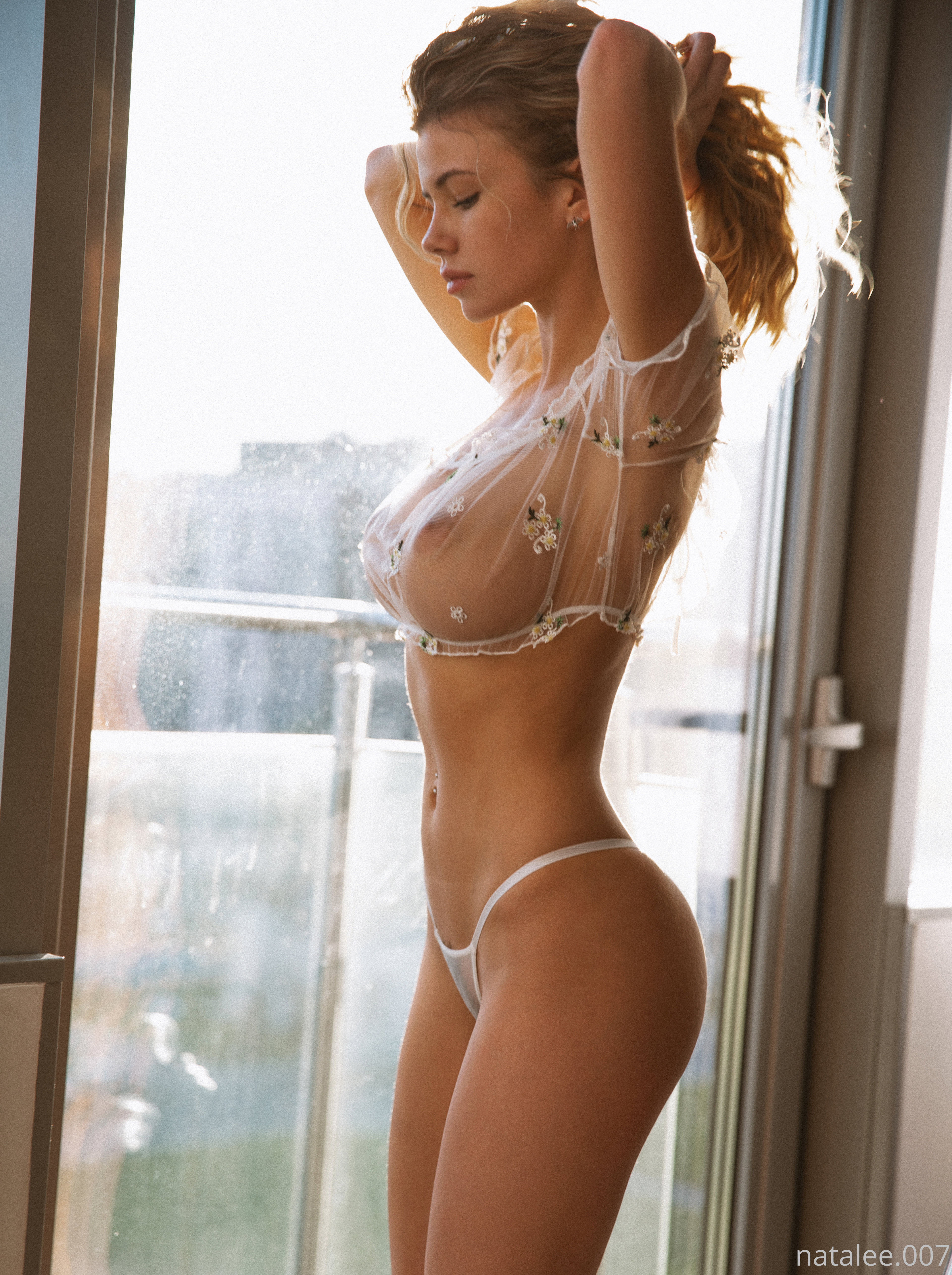 Misha Cirkunov ...Spann is a lumbering giant on the feet, but he has tightened up his counter boxing somewhat since his sloppy striking display against Nogueira. There is no doubting that Superman carries a ton of power, and with his freakishly long limbs, it can only serve to benefit his overall game. Spann does struggle with pacing himself well over three rounds though, and has shown a chin quite capable of cracking (i.e. Johnny Walker and Sam Alvey). Cirkunov is an extremely underrated grinder at LHW who is at risk for however long this fight remains standing. Spann hasn’t proven too difficult to engage in the clinch, however, and in the grappling department, Cirkunov’s freak strength probably sees him eventually take Spann to the mat. Luis Henrique, a very average wrestler, was able to secure four messy takedowns against Spann. Cirkunov and his tighter boxing should be able to achieve an early takedown far more effectively and cruise to an easy win and possible sub. Edward’s considerable 602-day absence from the Octagon is a factor that should not be brushed aside lightly. The limey is irrefutably a top-15 WW, but anybody would struggle with such an extended absence. Worse still, Edwards has always struggled with maintaining output during the championship rounds – despite his regular success in five-rounders. As the in-form man, Muhammad’s pressure boxing and grinding wrestling could force Edward’s to fight at a pace that drains the gas tank. Muhammad’s tendency to overextend on punches, and his jumbled footwork against an opponent moving laterally, often leaves him trapped to an opponent seeking to clinch/shoot. Neither man holds a clear wrestling differential, but Edward’s laser-sharp elbows will find their home regularly against a fighter who often lingers in the pocket. Edwards is far more composed in all facets of martial arts, however Muhammad’s tenacity and all-out aggression could make this a difficult fight for the judges to score and a tough test for Leon.