Finally had a strong card Wednesday and even though I screwed up the last couple fights, I still netted 16.32u

Big card today, especially at the top with two great fights and the showman Conor 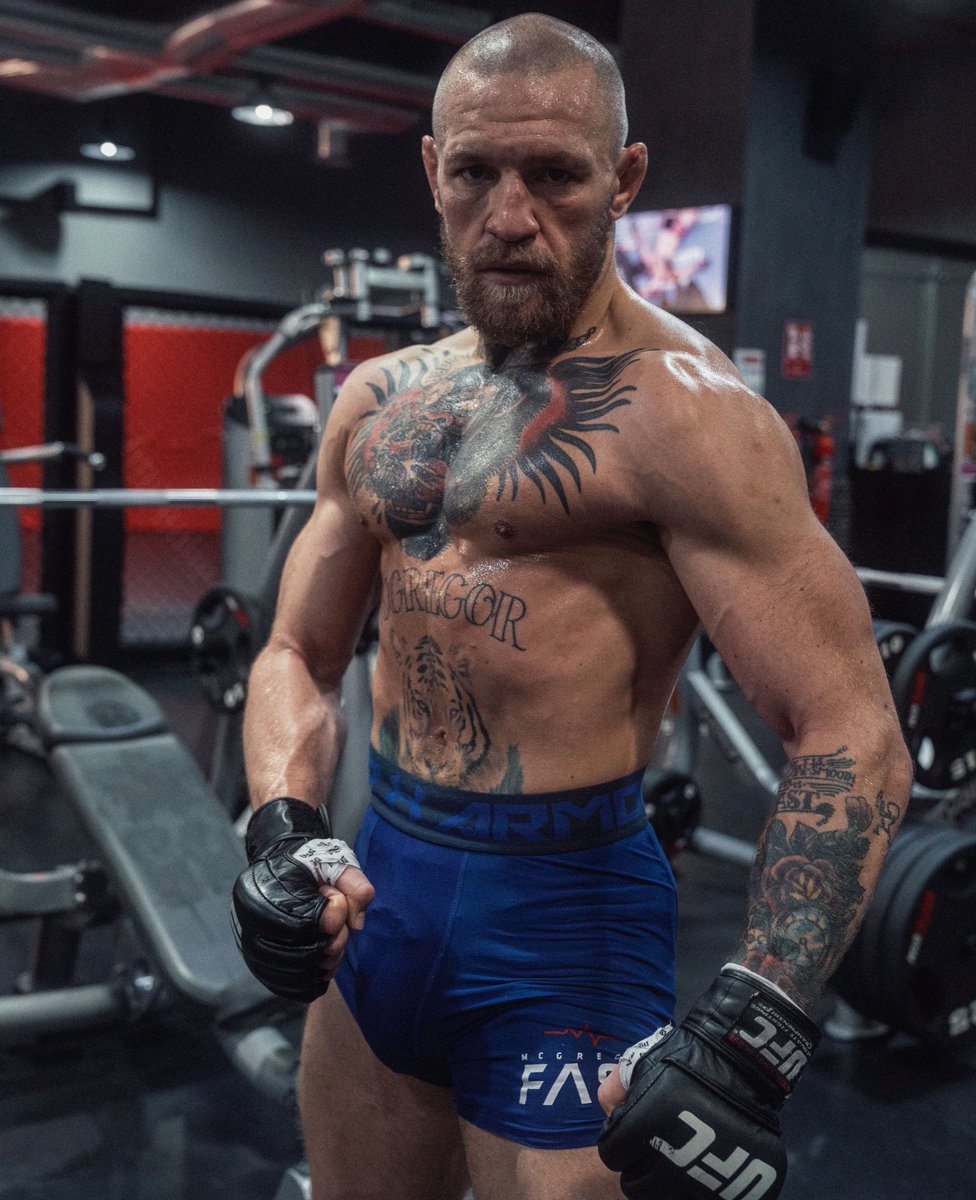 Albazi's a young prospect who is very well rounded but really he doesn’t seem like he really excels anywhere. He is young and is likely making improvements, but as of right now he still has some work to do. He has good technically boxing but is a little stiff and slow (for the division). He has good entries and takedowns, but his top control and volume on top isn’t great. I dont think he's really fought any legit competition. I’d say his best opponent so far is Jose Torres, who was able to keep the fight standing and outstrike Albazi. He is coming off a statement win against Gordon, but in my opinion, Gordon is a total fraud. Zhalgas on the hand, was a regional champ and has fought UFC caliber opponents in Tyson Nam, Tagir Ulanbekov, and Raulian Paiva and did well those fights. People say his win over Ulanbekov was a robbery but I'm not so sure. Zhalgas was doing more on the feet, and while Ulankbekov had control time, Zhalgas was the much busier fighter on his back. He was consistently throwing punches and elbows while being held. I think this will be important in this fight since there’s a good chance Albazi will try to take Zhalgas down. Zhalgas will consistently be doing damage as he works himself back to his feet. It’ll likely come down to how the judges score the grappling exchanges. It seems the judges on fight island so far tend to favor the damage...so I’m inclined to believe that Zhalgas won’t come out behind after these grappling exchanges. When standing, I think Zhalgas is the better, quicker striker. He’ll likely be landing the harder, cleaner shots and will pull away if the fight stays on the feet. So for those reasons I think Zhalgas has a decent shot at winning the decision here.

Here's another opinion on fight #1 although I'm leaning the other way. Close fight to start the card.

The card opens with an excellent bout at flyweight between Zhalgas Zhumagulov and Amir Albazi. Kazakhstan fighters have been putting on a show in the UFC this past year. I bet Zhalgas Zhumagulov in his last time out but he seemed to be robbed of a decision in his debut. I like his striking and he certainly has a chance to be victorious in this fight. However, his ground game is rather mediocre and I think Albazi dominates this fight the second it hits the mat. Albazi has very good submissions, good offensive wrestling and will likely be far more active than Zhumagulov in any scrambles. There is a ton of value on him here both as a DFS play and straight bet, so I am taking a flyer on him as the card opens today. This could end up being a very close decision but if either fighter is going to win inside the distance, I am confident that Albazi is the guy. We have seen him win fights by early submission in the past and that is his clearest path to victory here in my eyes. Amir Albazi by Round Two Submission
Click to expand... 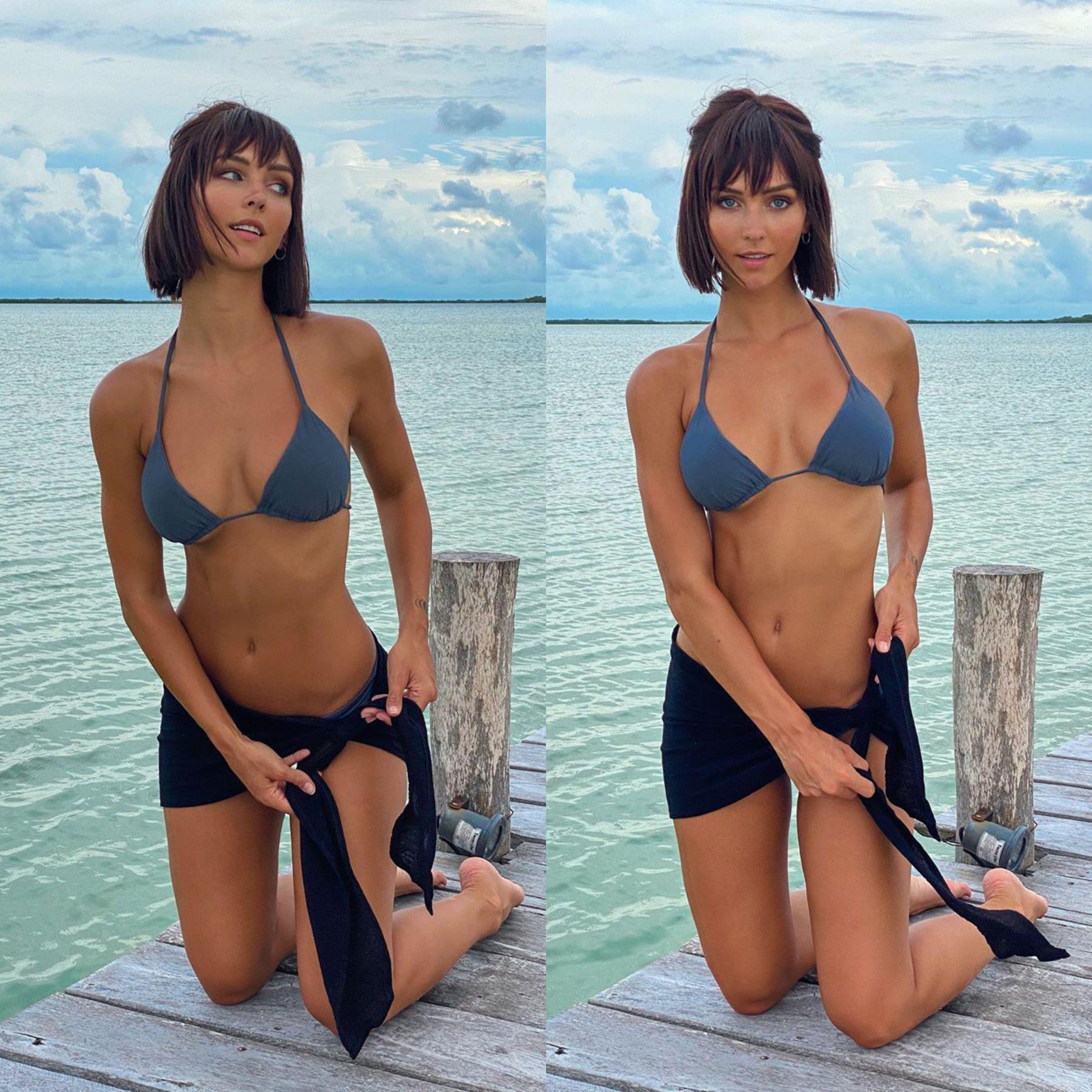 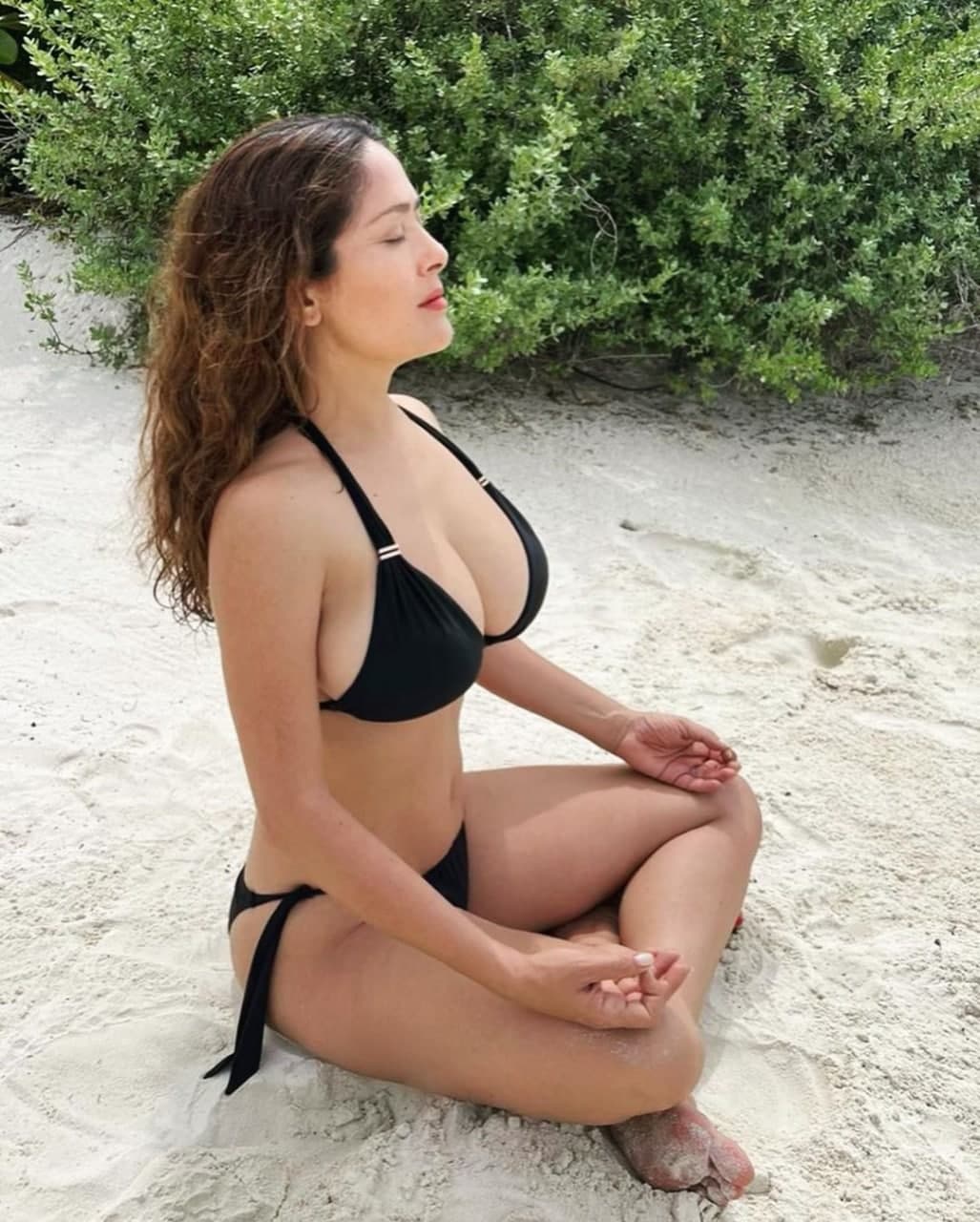 I didn't realize the announcers were gonna suck off Albazi 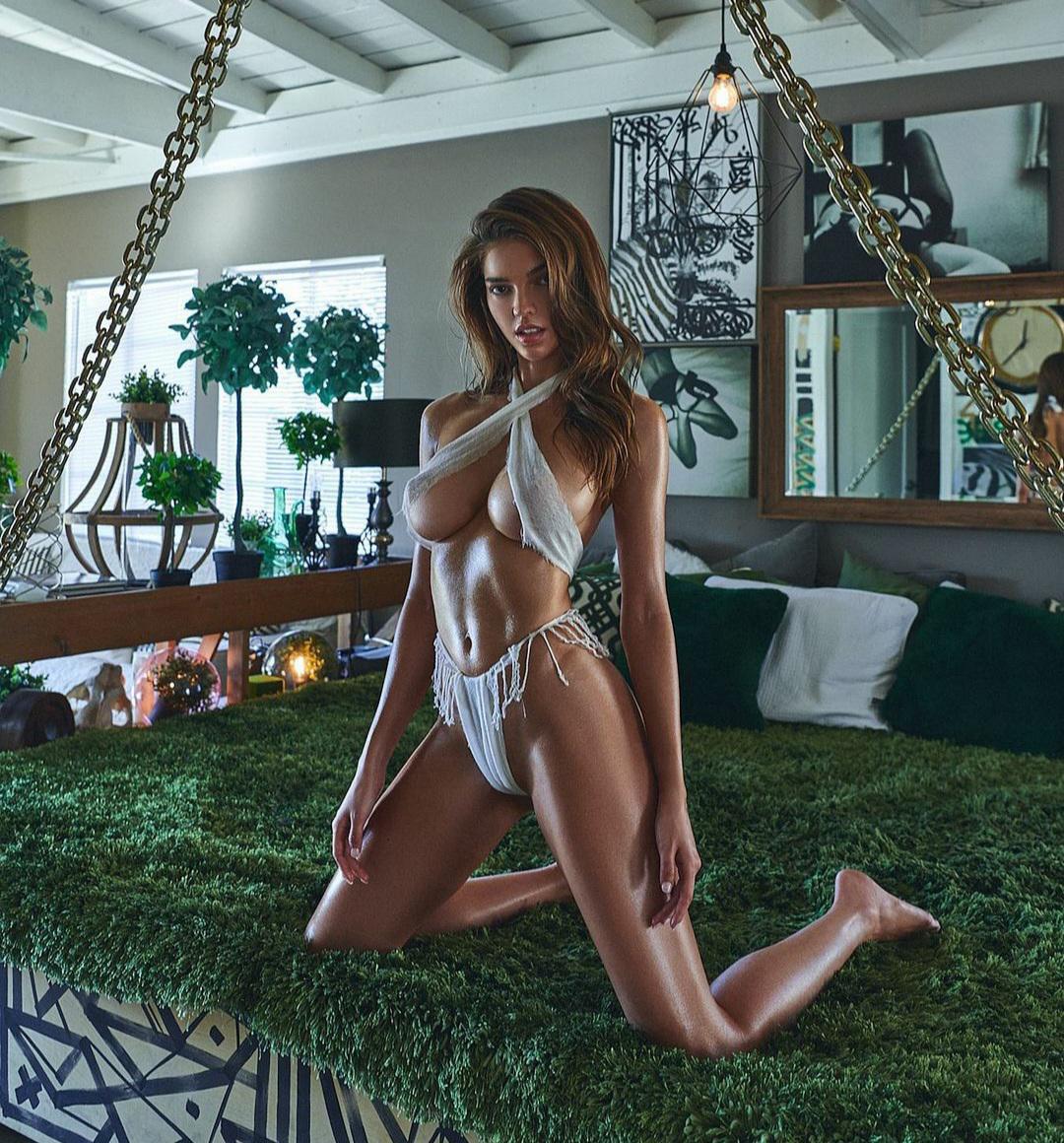 That was bullshit scoring as Evloev peppered him most of the fight.

It's because of those weak ass guillotine attempts which never really did anything. 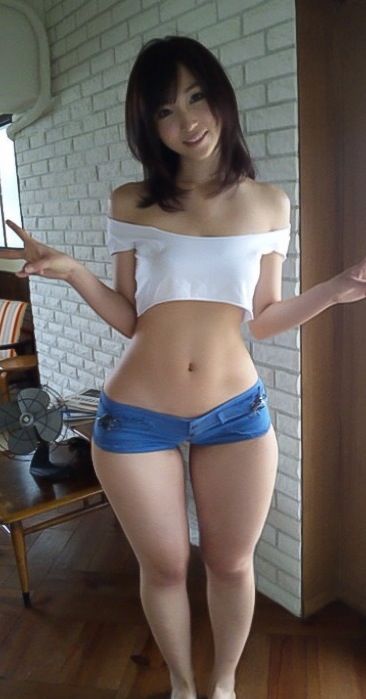 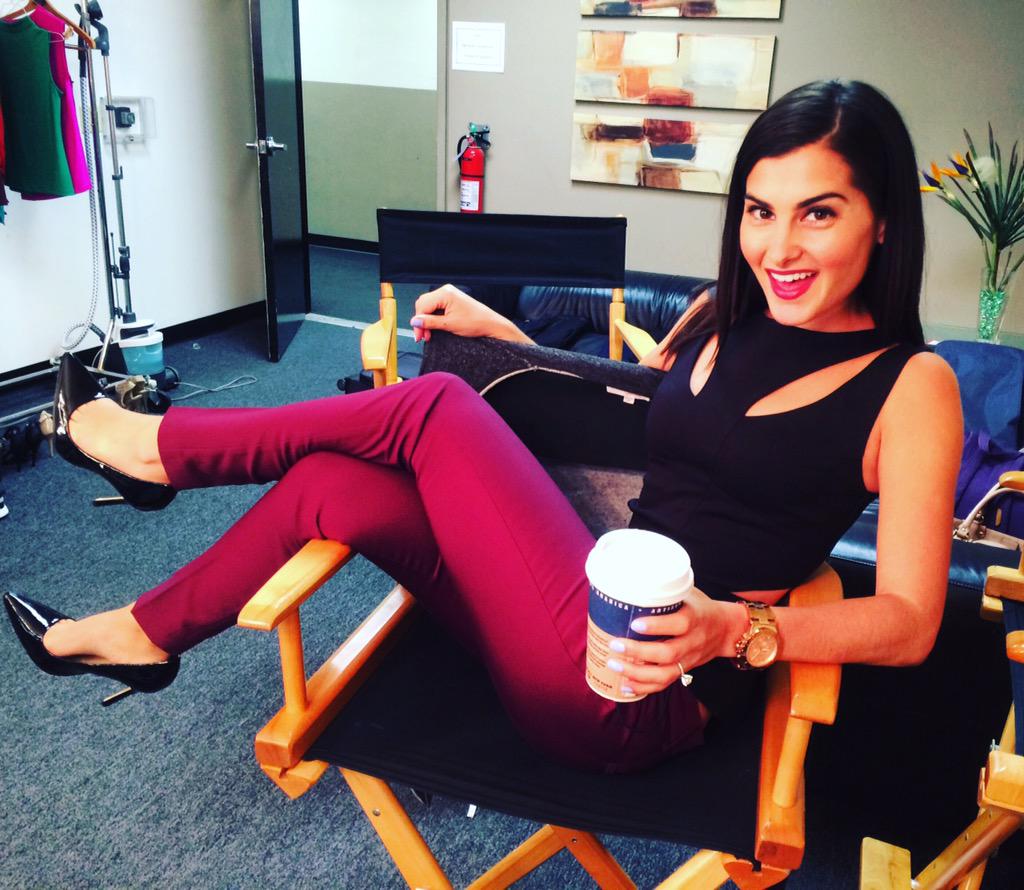 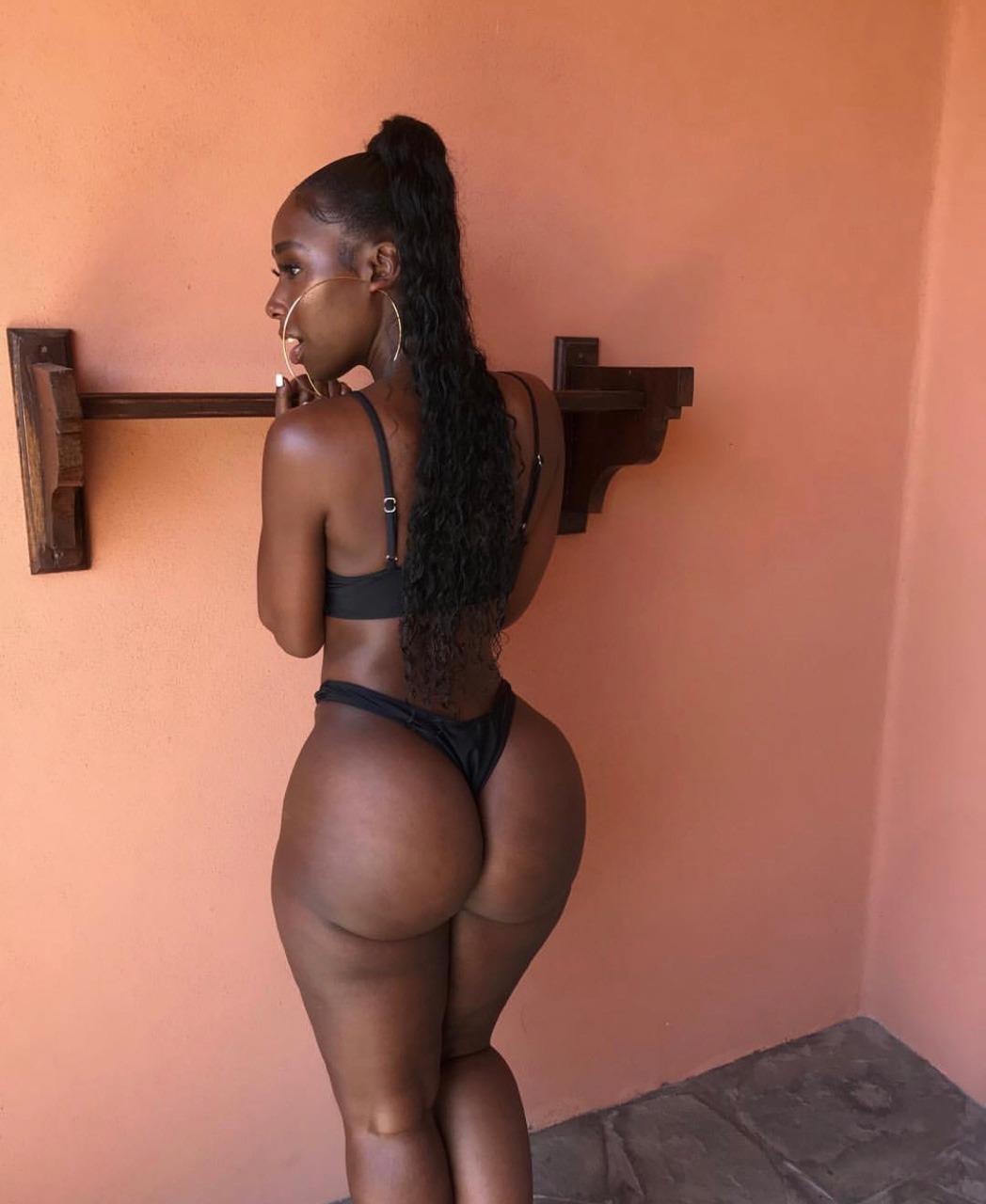 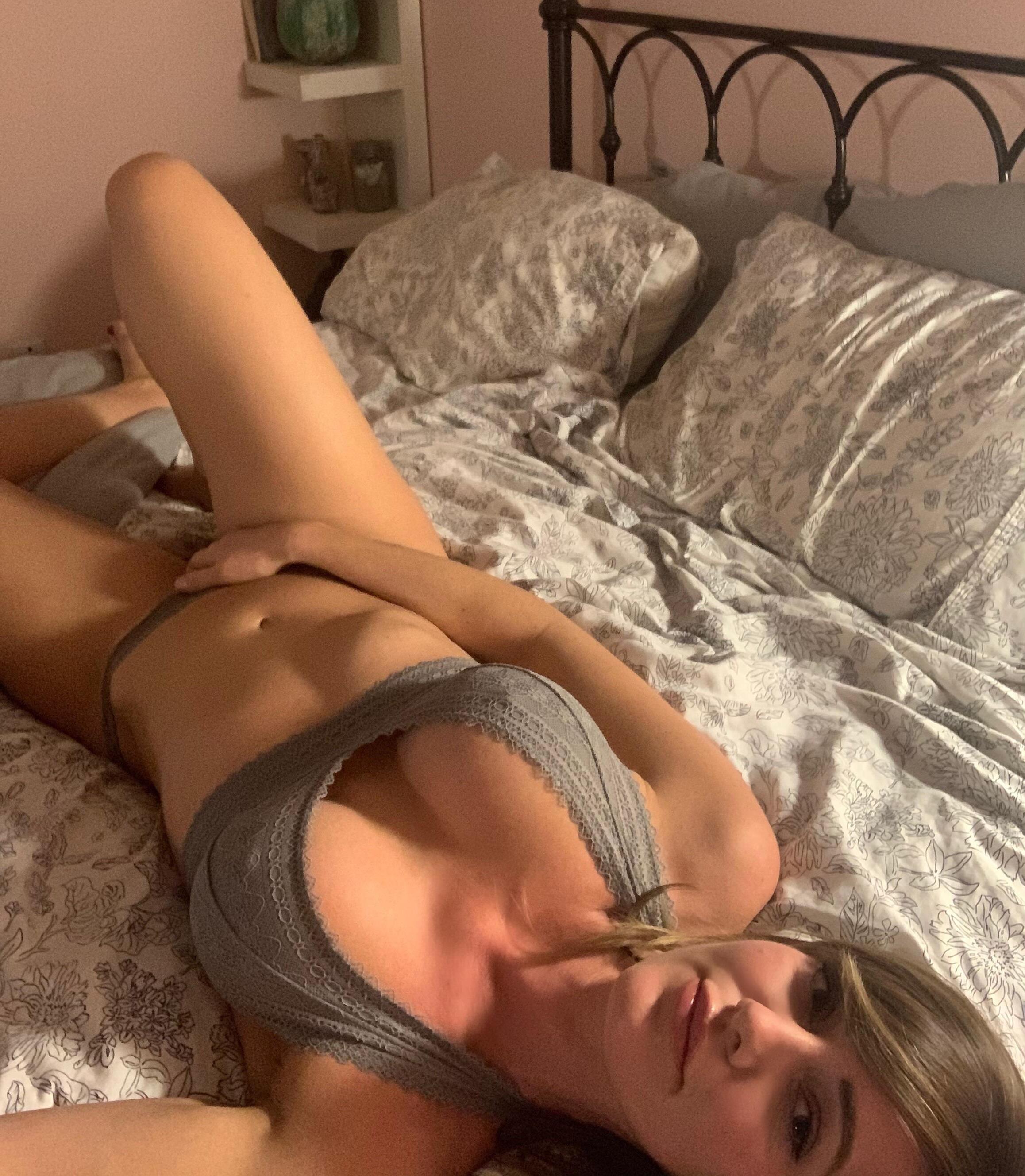 if anyone looking...shhh dont tell dana 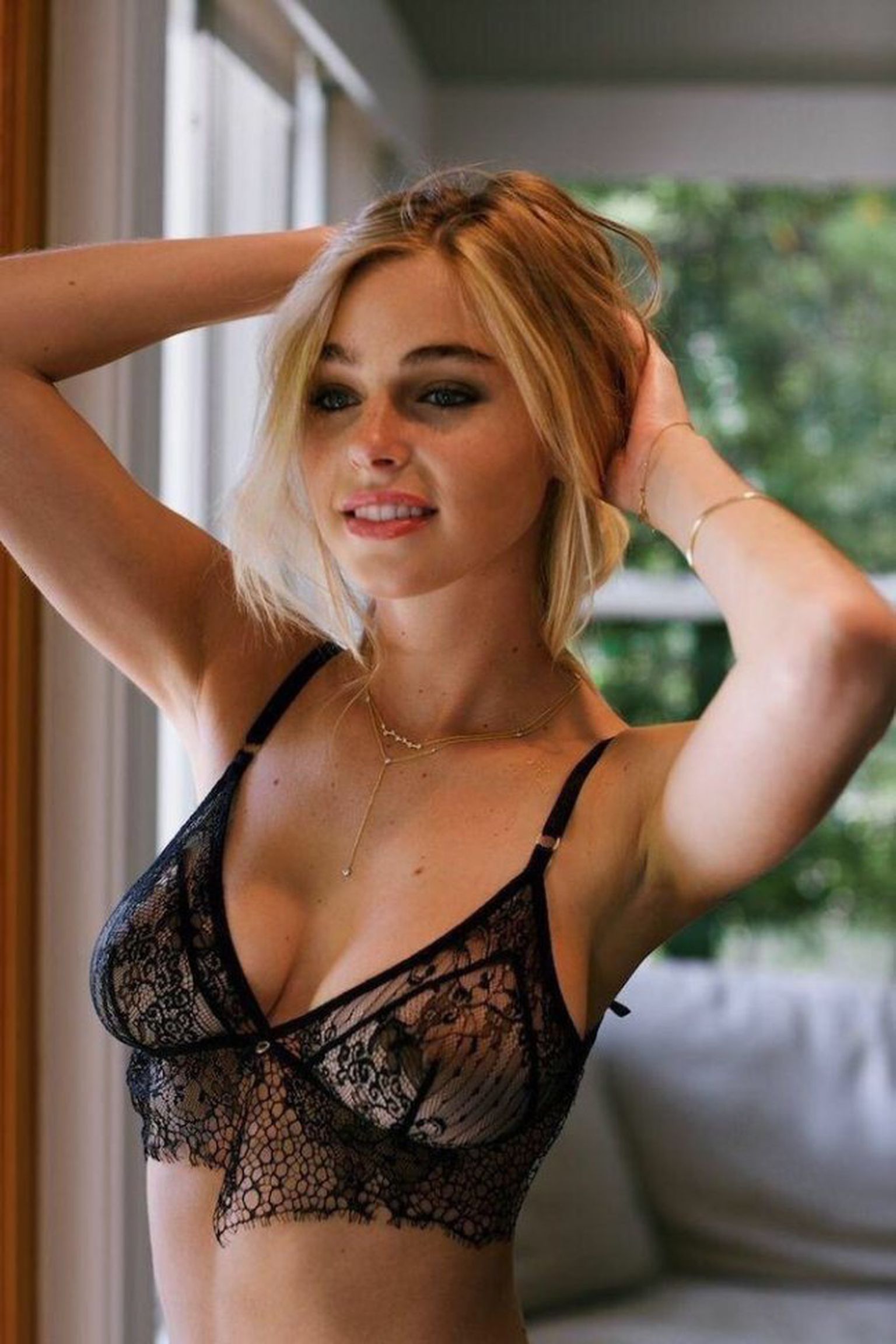 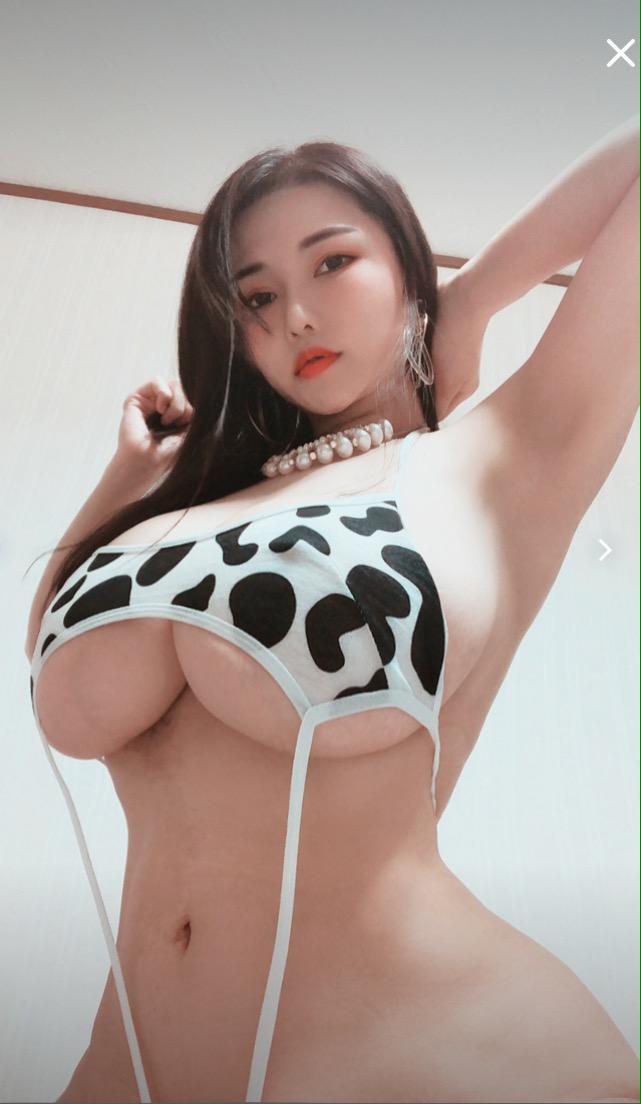 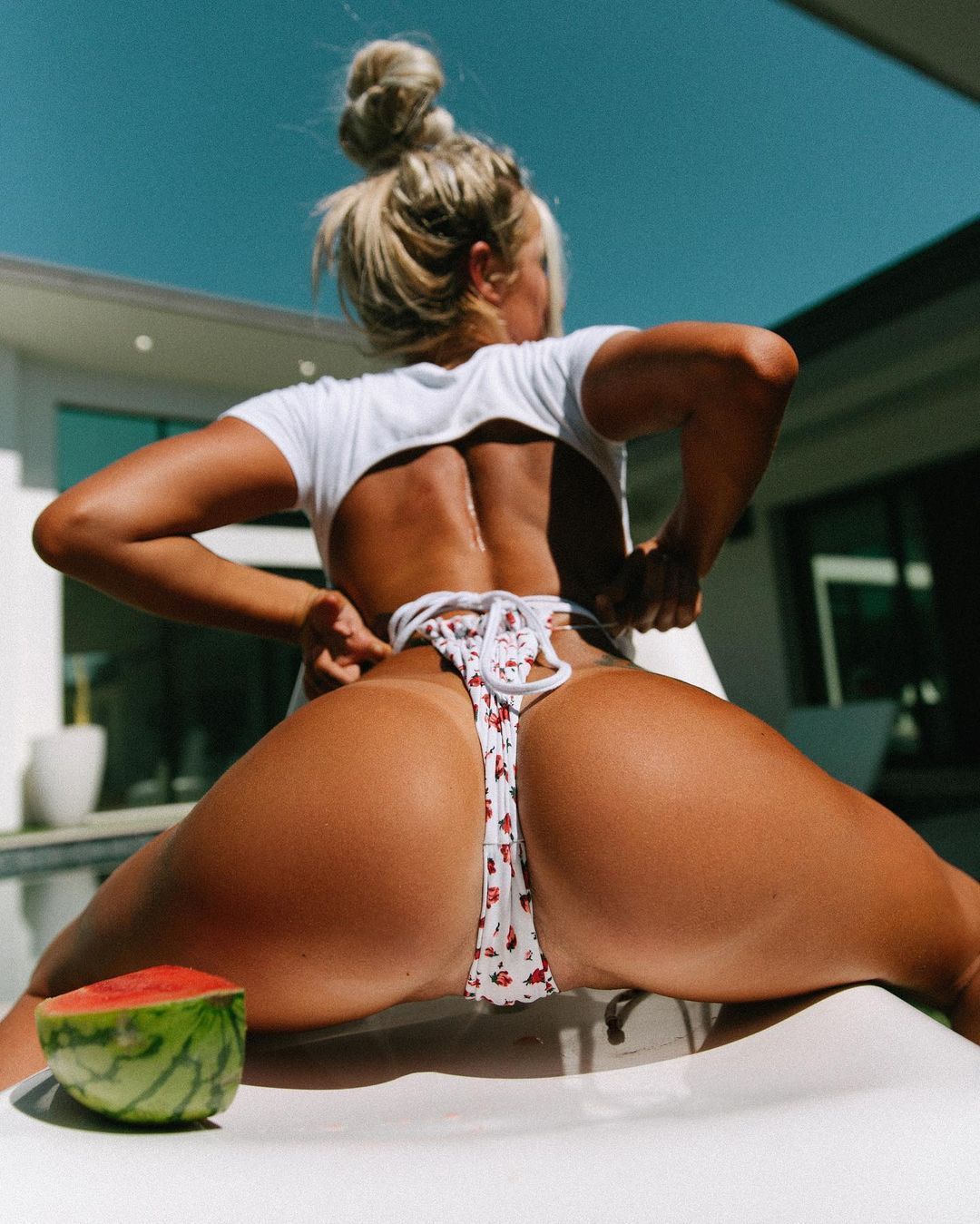 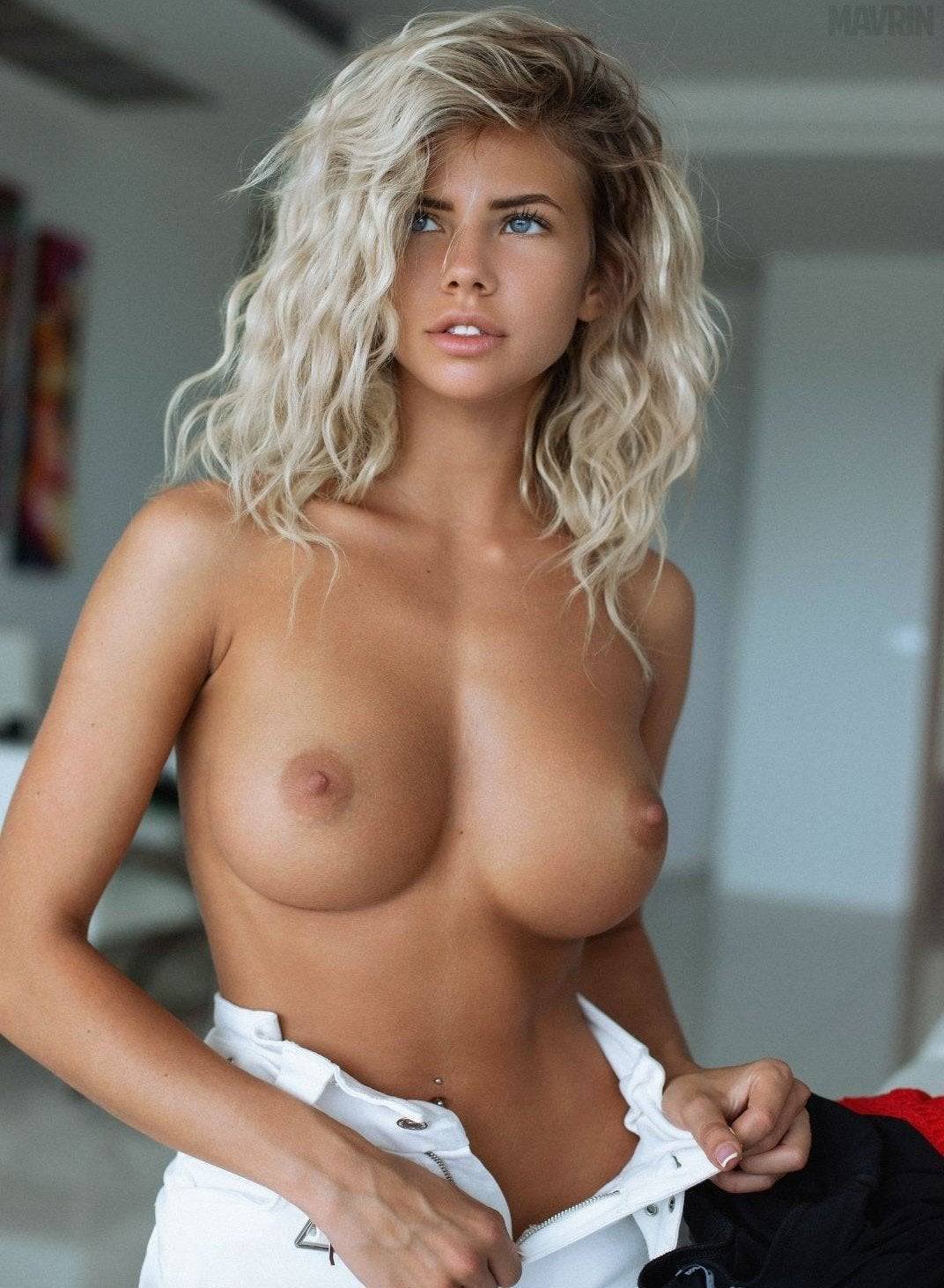