God Atletico look pathetic today, glad to have hung my hat on them winning it this season

Mates. I’ll be back next week

Staff member
What a goal by dele

Rest him for sunday now

~Utah said:
Mates. I’ll be back next week
Click to expand...

Cancelo has gone from struggling to get in to the team, to being World Class this season.

The current talent on the Portuguese national team is insane.

Monger said:
Cancelo has gone from struggling to get in to the team, to being World Class this season.

The current talent on the Portuguese national team is insane.
Click to expand...

And remember in late Feb last season it was debatable as to whether Gundogan would be back, Laporte was the captain of the future, Rodri was a semi bust

And will not go down that road about Stones

KJ said:
God Atletico look pathetic today, glad to have hung my hat on them winning it this season
Click to expand...

been pathetic for weeks methinks

Lille has to score twice which will force them to play more offensively, which I don’t love since they’re dogged but closed a small favorite in 1st leg. Wonder if Ajax plays a little more defensively since a draw gets them through, which means 0.25 wins half

Granada defense issues, but have a commanding lead and Napoli has been poor. Granada midfield is really deep, rested people on the weekend and I’m not sure Napoli advances, which would require 2-0 at least to hit extra time. Napoli throwing everything forward to get that 2nd goal as the game gets later means more chances for us to score on the counter and turn the push on +1 into a draw to win our wager

Red Star is a reference to ACM in a tough spot with all the injuries and off the Milan derby blowout loss. May see them perform better, but also got two road goals so a draw pretty much puts them through. Worry about the late goal as Red Star pushes forward to equalize if behind and also that there’s a yuge gap in talent between these two teams, but the late goal to salvage a draw last week gives me some hope

Slavia Praha goalless first time with LCFC means if they score then LCFC needs to win. Push on a single goal loss, think CZE is a good side in the Euros and a lot of their guys play for this team (though they lost Soucek and Coufal to WHU). Watched some of their group stage matches and thought they were better than Nice, so definitely inferior but not sure that much. LCFC pretty inconsistent, not sure what type of lineup they use but ARS this weekend makes me wonder if they have their eyes on that one as it should be a test

YB is a play against Leverkusen, though I am very afraid of the YB defense. Will check if Hradecky is back in net, if you didn’t see the goal the backup gave up last weekend google it! Honestly it’s hilarious, he surely isn’t feeling good about it and the team has been struggling with injuries. Diaby should be playing since he’s suspended this weekend, but got a full goal of insurance and Leverkusen have the away goals advantage so they may shut up shop more than normal when ahead by a goal. Definitely terrifying if they get on a break late as I’ve already felt that pain this season in the worst way

GWarner27 said:
been pathetic for weeks methinks
Click to expand...

Another issue with betting early...usually I do well with line movement in CL but most of these went against me this go round, only got the best of a couple and it shows

i just don't bet early anymore since there's so much risk

Zlatan! Not sure I've anticipated Europa as much as that draw

they took the goal off for BHA and rekicked.
I have the draw, dammit.

pressitup said:
they took the goal off for BHA and rekicked.
I have the draw, dammit.
Click to expand...

If WBA don't concede it's a bad beat anyway. I'd be happy in your shoes...fear would be BHA scoring two more than anything

Leeds matches are a fun watch if you enjoy schizo

Betting PL is certainly something I avoid well but there should be goals there, AV defense is overvalued imo and Leeds often chooses not to play it lol

Man tons are missing in that match, obv Grealish is the big one but not sure how it plays out, does either team even attack?

Staff member
What a fucking mess 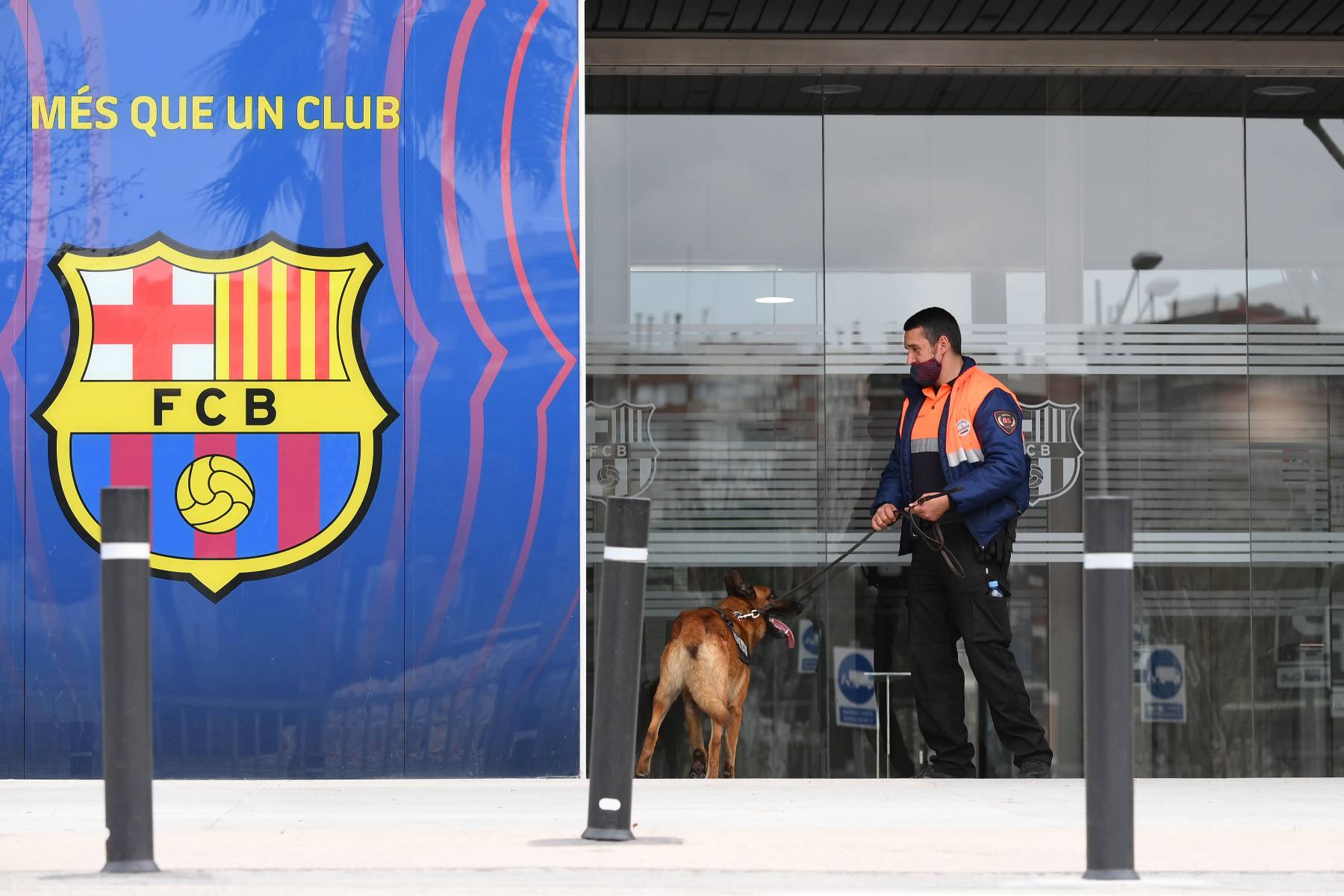 guaranteeed said:
What a fucking mess

Pretty sure this doesn't end well for anyone

Staff member
How did kane miss that

Always have, ever since the sterling hand ball

Always have, ever since the sterling hand ball
Click to expand...

Staff member
Is this first time buli on ABC?

And how long before Klopp get sacked?

Has to be one of the dumbest fouls I've ever seen

And how long before Klopp get sacked?
Click to expand...

no way he’s not Liverpool coach next season. Another bad season and it’s a sack

Jesus always seems like he’s on the verge of tears

~Utah said:
no way he’s not Liverpool coach next season. Another bad season and it’s a sack
Click to expand...

Mahrez is such a selfish cunt, swear to god his assist game is virtually nil

City could use some humility.
Start a new streak of sorts

So many chances, zero finishing, this is what you get

All the f'n time

Big matches, it's like having 2nd and 3rd with no outs and scoring nothing

Monger said:
City could use some humility.
Start a new streak of sorts
Click to expand...

Ball domination and nothing to show for it when a team plays like this, not like that's easy but still the recipe has always been out there