West Virginia has added another transfer addition when Tennessee defensive lineman Darel Middleton announced he had committed to the Mountaineers.
Middleton, 6-foot-6, 280-pounds, came to the Volunteers from the junior college ranks at East Mississippi and put together a strong initial season.
https://n.rivals.com/content/prospects/2019/darel-middleton-220307
He started 12 games over his two years with the program but took a step back in his second despite showing plenty of promise.
The versatile defensive lineman has the ability to play multiple positions and is likely set to lineup inside for the Mountaineers.
Should have two seasons of eligibility remaining.
Click to expand...

Old Dominion's only returning CB with starting experience, Geronda Hall is in the portal. 108 tackles, 4 INT and 9 PBU in 22 games

Louisville adds Syracuse RB Jordan comes from Syracuse, where he started all three games that he played in during the 2020 season before going down with an injury. In 2019, his redshirt year, Jordan racked up a career-high 223 all-purpose yards against Louisville. This is a nice pickup late in the process for Scott Satterfield, and adds depth to a position that was already loaded with talent. However, Jordan is smaller and quicker, which should give him a chance to be a change-of-pace running back.
Click to expand...

17 game starter at S for Ole Miss Jon Hayes has entered portal. He must have seen his PT diminished this year. 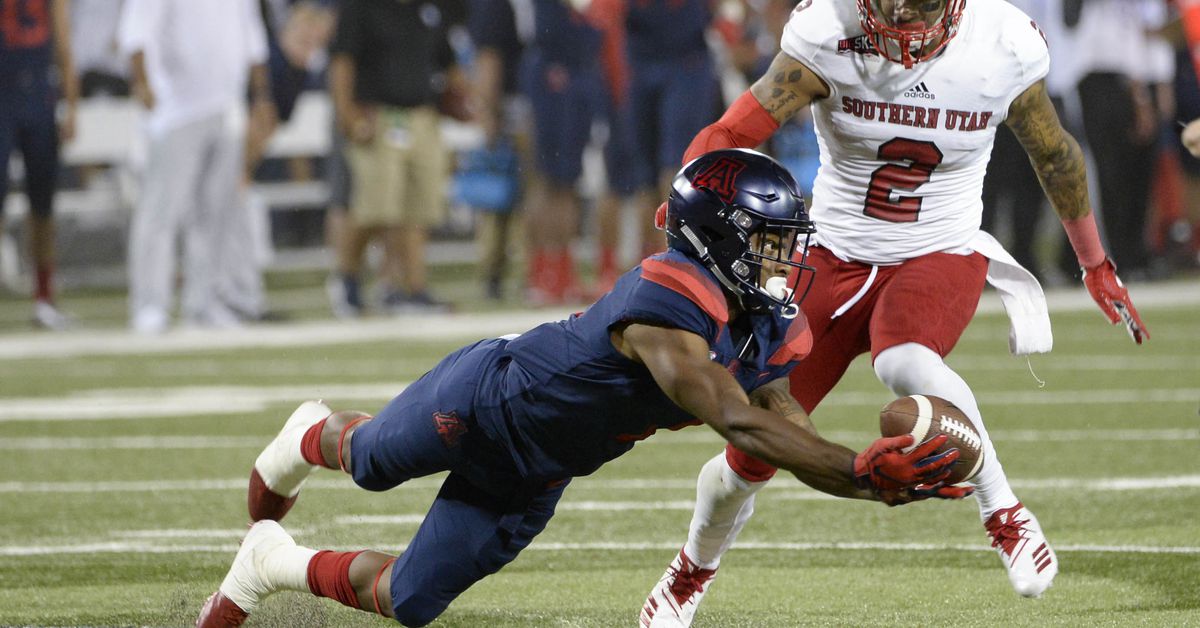 Cooper joins his third team after stints with both Arizona and UTEP.

Indiana has announced the addition of DB Jonathan Haynes. Haynes has one season of eligibly remaining after transferring in from Ole Miss.

Haynes started 17 of 21 career games at safety with Ole Miss.
Click to expand...

Indiana has announced the addition of DB Jonathan Haynes. Haynes has one season of eligibly remaining. 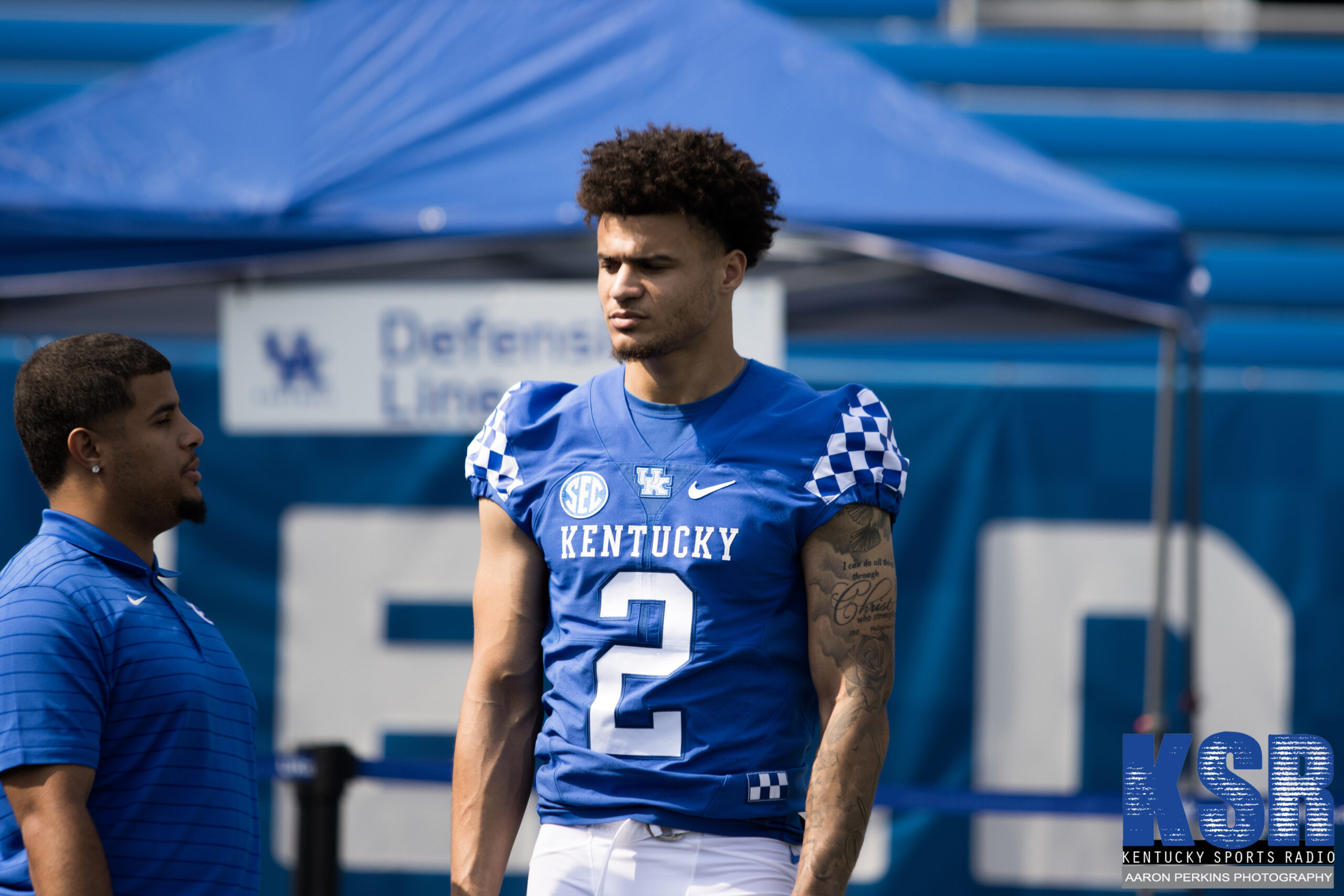 Beau Allen will serve as Will Levis' backup after Joey Gatewood decided to take his talents to the transfer portal.

With Arizona Football inching closer and closer to the start of the season, the Wildcats have added another late piece in former Central Michigan DL, Moham...

2020 1st Tm MAC DL from Central Michigan Mohamed Diallo (9.5 tfl) joins a host of previously signed defensive transfers, including 2019 MAC D POY LB Treshan Hayward (B-2-B #1 tackler) from Western Michigan. Arizona has signed a dozen or more transfers from 4 year schools this year. Average for other PAC12 schools is 4.5. Reportedly no other school signed more than 7 (as of 8/13/21). 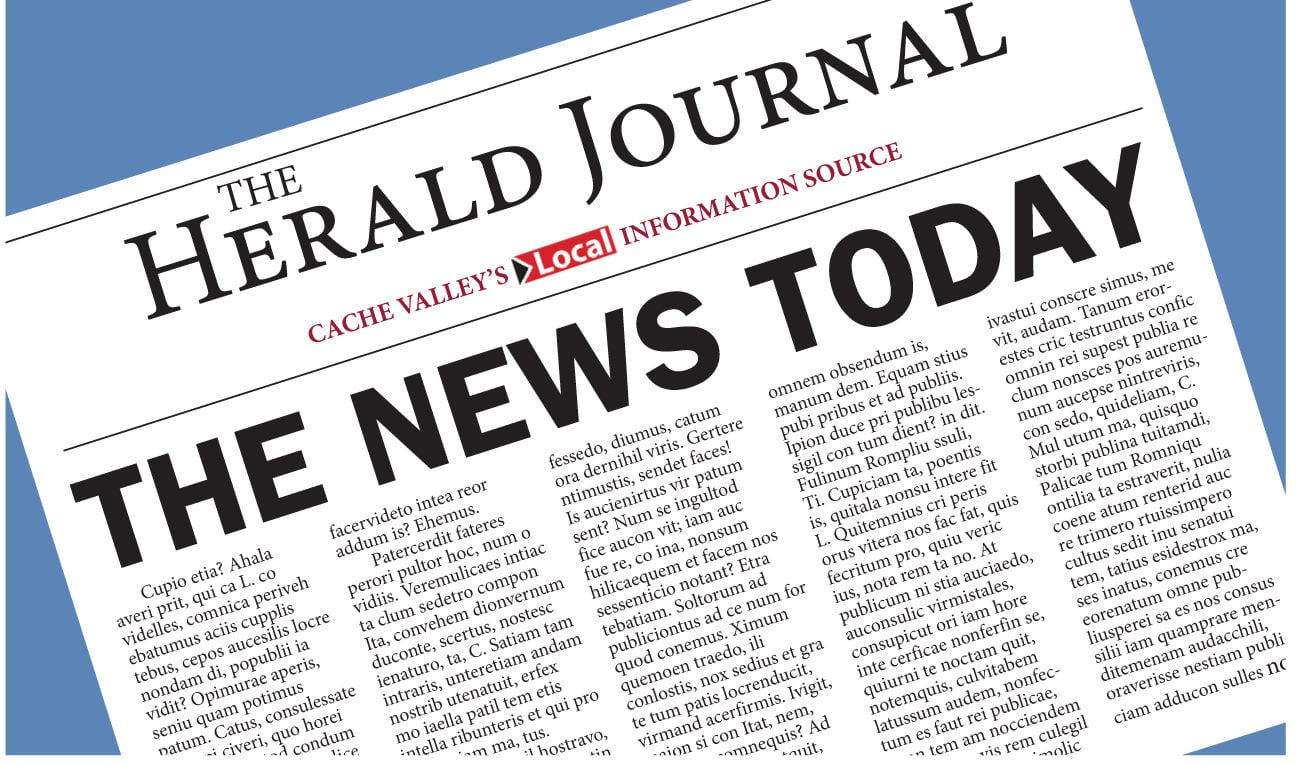 A lack of depth in the offensive and defensive trenches was an area of concern Utah State head football coach Blake Anderson addressed during his press conference on Aug. 5.

Big get for Utah State

2018 LB Charles Hicks has entered the transfer portal coming off his best collegiate season in 2020 with 27 tackles, 3.5 TFL, 2 sacks and 1 INT in 5 games with Wyoming @rivalsmike
Click to expand...

Some interesting stuff going on there, huh Twinkie? His dad posts on an OU board, and had some pretty interesting remarks about LSU’s recent antics

Monger said:
Some interesting stuff going on there, huh Twinkie? His dad posts on an OU board, and had some pretty interesting remarks about LSU’s recent antics
Click to expand...

Very strange. Bradford shows up with almost no chance to get any playing time. Then two running backs booted off the team after being arrested. Then two days ago its announced Marcus Major, a very talented back, will miss the year because of academics. It means Bradford is sure to get playing time. So as soon as he is guaranteed playing time he leaves the team

Speculation is he told people he was entering the portal. Problem is he has already used the portal so will have to sit out a year if he moves again.

I imagine TJ Pledger, another very talented back, who entered the portal at the end of last year when the position was stacked is probably second guessing himself.

Only two scholarship RBs left on the team. Both great backs, but the Sooners like to play three backs

Basically, he transferred to OU, but LSU kept getting in contact, even after the dad asked them to stop. Said they went behind the family’s back, and kept pumping shit in to his head and he couldn’t get comfortable at OU because of it. Dad is furious and against it, and embarrassed by it. Said his son will learn the hard way.

I guess LSU’s other 4 RBs all suck and we don’t know it? Doubt it but weird

Navy RB/FB Malcom Terry in transfer portal. He was previously named as one of five players offensive players to watch in fall camp, now gone.
T

s--k said:
Navy RB/FB Malcom Terry in transfer portal. He was previously named as one of five players offensive players to watch in fall camp, now gone.
Click to expand...

I didn't think Navy or Army guys could transfer. I thought the rule was that if they dropped out of the academy they had to enter the regular army.

TahoeLegend said:
I didn't think Navy or Army guys could transfer. I thought the rule was that if they dropped out of the academy they had to enter the regular army.
Click to expand...

I've been seeing it more lately. When starting Navy LB Tama Tuitele transferred earlier this month the article said they have a deadline where they have to resign some commitment papers or something as long as they don't sign, before that they can transfer: quote from Capital Gazette story:

Tuitele, like all juniors, is due to sign the two-for-seven papers binding midshipmen to two more years at the Naval Academy and five years of military service. Tuitele can leave the academy with no repercussions before signing those papers before classes start for the fall semester.
Click to expand...

Auburn DT Tyrone Truesdale who started 19 games for the Tigers the past 2 seasons has landed at Florida and is eligible immediately.

Central Michigan All MAC OL Sr Derek Smith has entered transfer portal. Been a part or full time starter every year since 2017, making 29 total starts and 21 in a row.

This is not a significant portal move, but Central Michigan has lost another late transfer portal player. Reserve, sometimes starting CB Brian Edwards (3 starts 2020, but saw diminished playing time as the season progressed). He came to CM out off the Gator's team from when Jim McElwain was there.

Posting since CM has lost two players to the portal within the final week or two approaching their first game of the season.